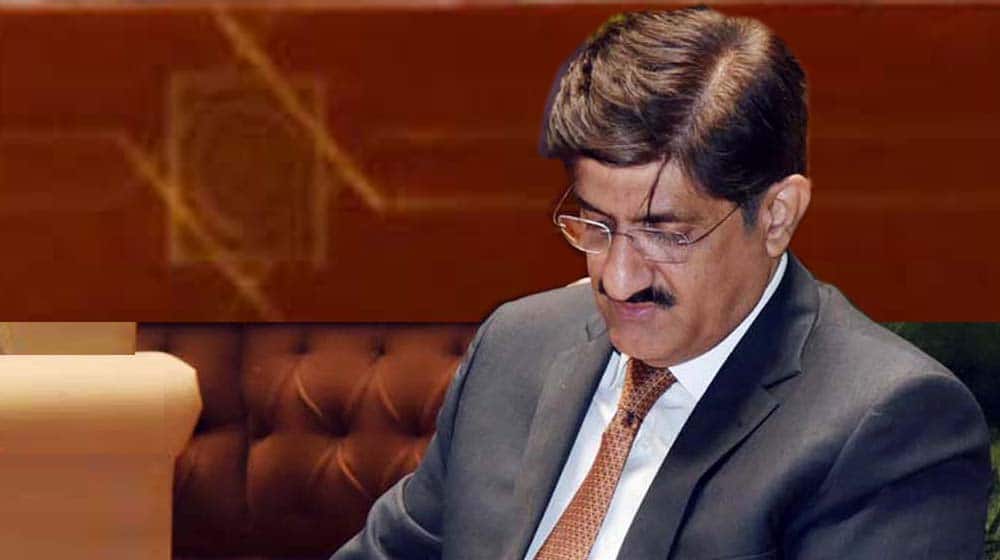 The chief minister said that the total receipts of the Sindh government for the next financial year would total Rs. 1.67 trillion against the expenditures of Rs. 1.71 trillion resulting in a budget deficit of Rs. 33.84 billion.

Keeping in mind the recent security threats in the province, the government has allocated a budget of Rs. 132 billion for law and order.

Rs. 220 billion has been allocated for the health sector. In addition, an amount of Rs. 17.5 billion has also been allocated as a health risk allowance. The budget of Sindh Institute of Urology (SIUT) has been increased to Rs. 10 billion from Rs. 7 billion revealed the minister.

The total spending on education would be Rs. 326 billion. An amount of Rs. 4 billion has also been approved for social welfare. Apart from this, the Sindh government has also allocated Rs. 224 billion for water supply and sewerage system.