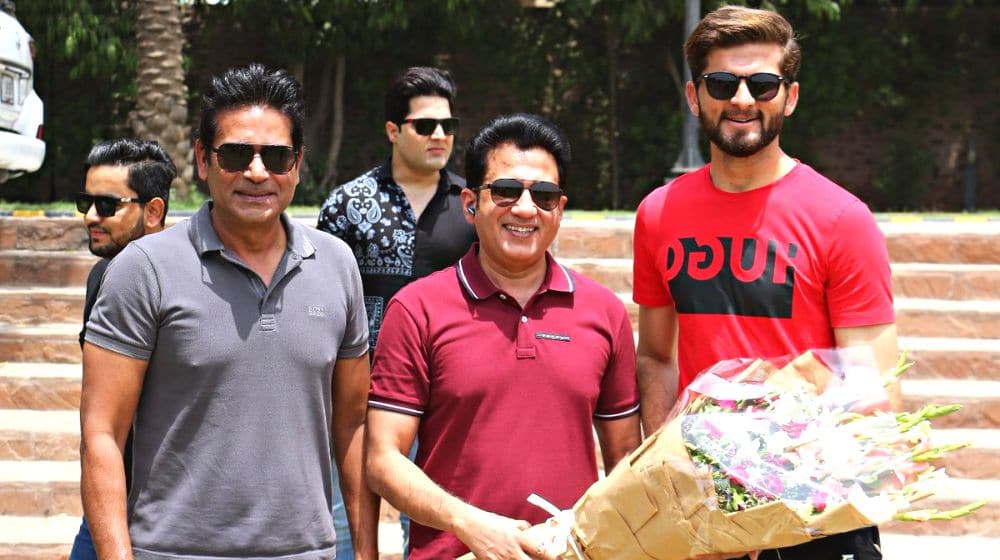 Lahore Qalandars have gifted their captain, Shaheen Afridi, a brand new car to appreciate his services for the franchise and the Pakistan cricket team.

Lahore also released a tribute video for Shaheen as they thanked the left-arm pacer for being a role model.

A token of appreciation to OUR CAPTAIN QALANDAR @iShaheenAfridi .
Thank you for being such a good example of how talent combined with great efforts pays off.
Keep up the great work!!#DamaDamMast #MainHoonQalandar #Dilse #CaptainQalandar pic.twitter.com/i0bqiOiqzx

The 22-year-old led from the front in PSL 7 as he finished as the highest wicket-taker in the tournament. He took 20 wickets at an average of 19.70 and an economy rate of 7,57 in 13 matches he played in the competition.

Earlier in the day, Shaheen ascended to the fourth spot in the latest ICC Test bowler rankings, capping off a brilliant day for Pakistan’s ace speedster.