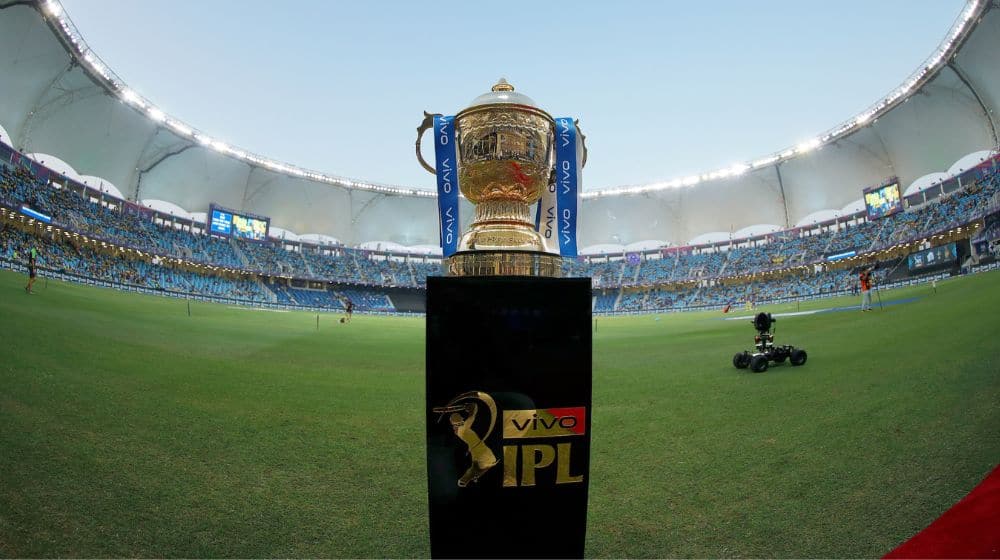 Indian Premier League’s (IPL) window is set to be extended to two-and-a-half months from the 2024 edition onwards. Currently, the IPL is played in a two-month window as international cricket comes to a halt to accommodate the tournament.

Indian cricket board’s secretary, Jay Shah, revealed the details behind the extension of the window. He stated that the IPL window was extended after having detailed discussions with respective cricket boards and the international cricket council. He further added that the decision to extend the window was made in order to include top international cricketers from around the world.

The new window will come into effect after the conclusion of the current Future Tours Programs cycle which is set to end after the 2023 ODI World Cup in October-November.

Earlier in the week, IPL confirmed a blockbuster new media rights deal worth $6.2 billion, making it the second-richest tournament in the world behind the National Football League (NFL).

With IPL looking to take up most of the cricketing calendar, the future of international cricket remains uncertain. While Jay Shah has assured that India remains committed to international cricket, their actions certainly paint a completely different picture. This could prove to be catastrophic for Pakistan cricket as they are not allowed to be a part of the cash-rich league.