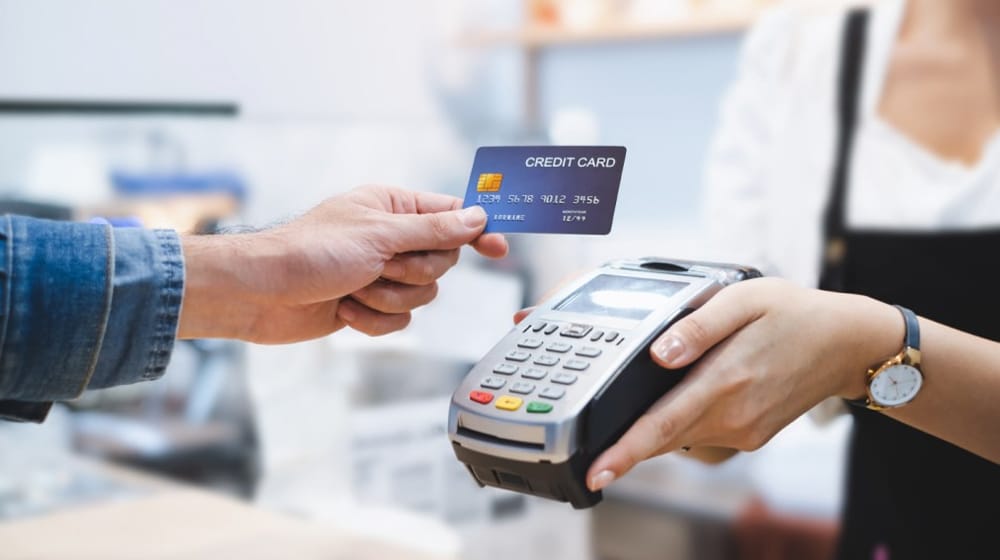 The Chairman of the Federal Board of Revenue (FBR) has stated that it imposes hefty fines and even potential imprisonment on sales tax evaders. Evaders can face initial fine of Rs 5 lac and goes on to increase up to Rs 2.5 million with repeated evasion attempts.

He revealed this in a meeting of the Senate Standing Committee on Finance. The Committee is meeting regularly to review back to back entire budget proposals.

A third evasion will result in a maximum fine will be Rs. 1.5 million, and if evasion is discovered after the third time, the resulting fine will be Rs. 250,000 with six-month imprisonment.

The FBR revealed that the point of sale (POS) system lacks a monitoring system, and per the standard procedure, when someone makes a purchase, the receipt is registered in the FBR Prize Scheme. However, some people have tampered with the machines, which then do not reveal the real cell, the FBR Chairman revealed.

ALSO READ
Pay Taxes To Save Your Gas and Power Connections

The committee suggested that the FBR should have a system to locate the original cell.

Some delegates also complained that they had booked containers prior to the ban on imports, which they are now unable to collect. In response, Senator Saleem Mandviwala directed the FBR to resolve the importers’ issues.