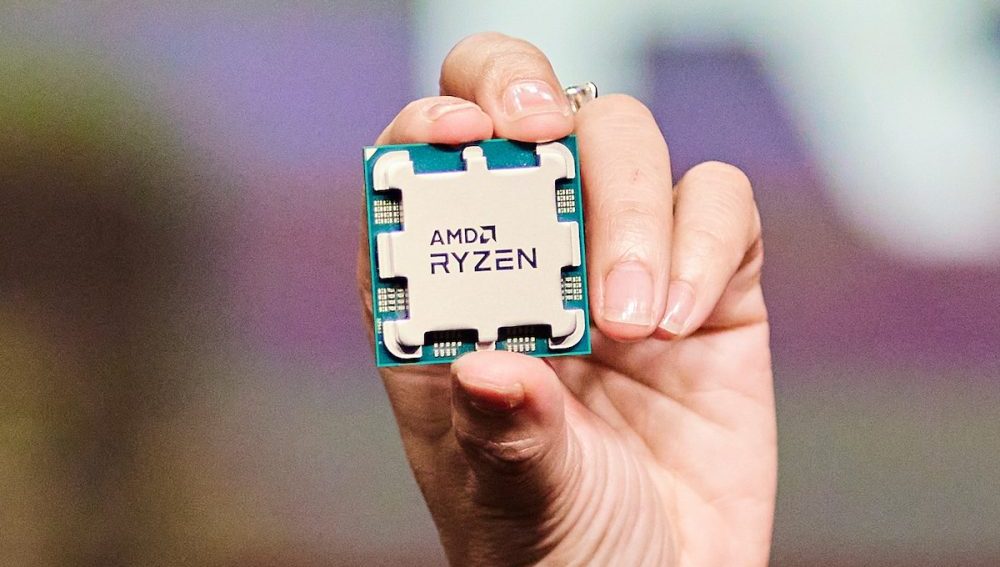 AMD has just confirmed the launch of its next-generation Ryzen 7000 desktop CPUs and AM5 motherboards through a recent presentation in China. The presentation includes a slide that shows market availability for the new processors marked on September 15, in line with the previously announced Fall 2022 launch.

Take a look at the image below.

As we already know, AMD’s Ryzen 7000 processors will be based on the company’s new Zen 4 architecture that is expected to bring an 8-10% IPC uplift. These chips are made using TSMC’s 5nm process and will use the same chiplet design as before with high core counts.

The max core count will also remain the same with 16 cores and 32 threads, but clock speeds will get a major upgrade. Reports have highlighted that these processors will bring up to 5.85GHz frequencies. The TDP will range from 65 to 170W (170W Max TDP / 230W Max PPT). 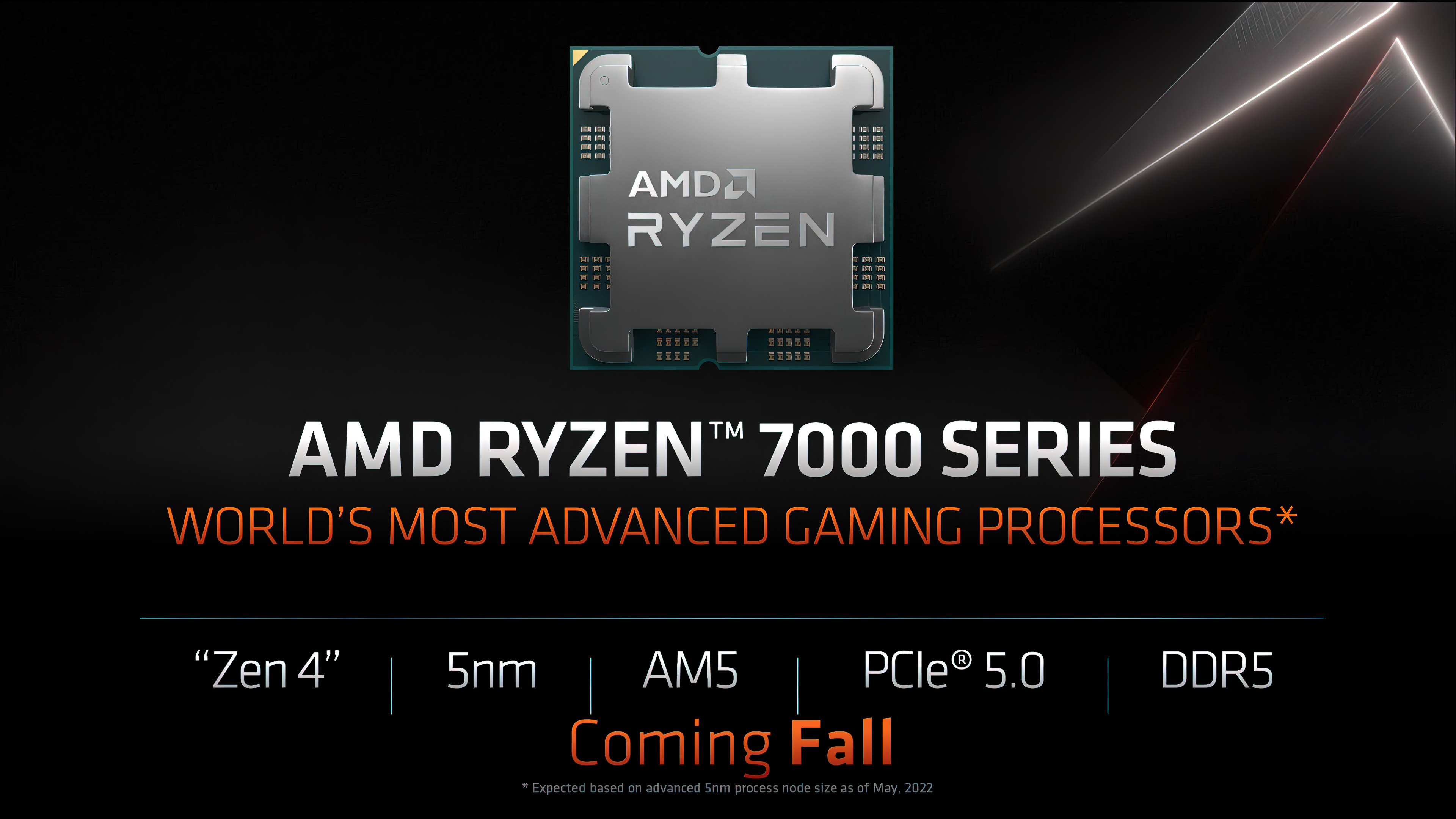 AMD says that Ryzen 7000 desktop CPUs with Zen 4 cores will have a 15% single-threaded performance advantage over Zen 3. The processors will also have a built-in RDNA 2 iGPU that can be used through HDMI 2.1. The new platform will enable DDR5 memory as well as PCIe Gen 5.0 support for the first time on an AMD CPU-powered platform.

AM5 motherboards will become official on the same date as the Ryzen 7000 CPUs. You can see its specifications in the image below. 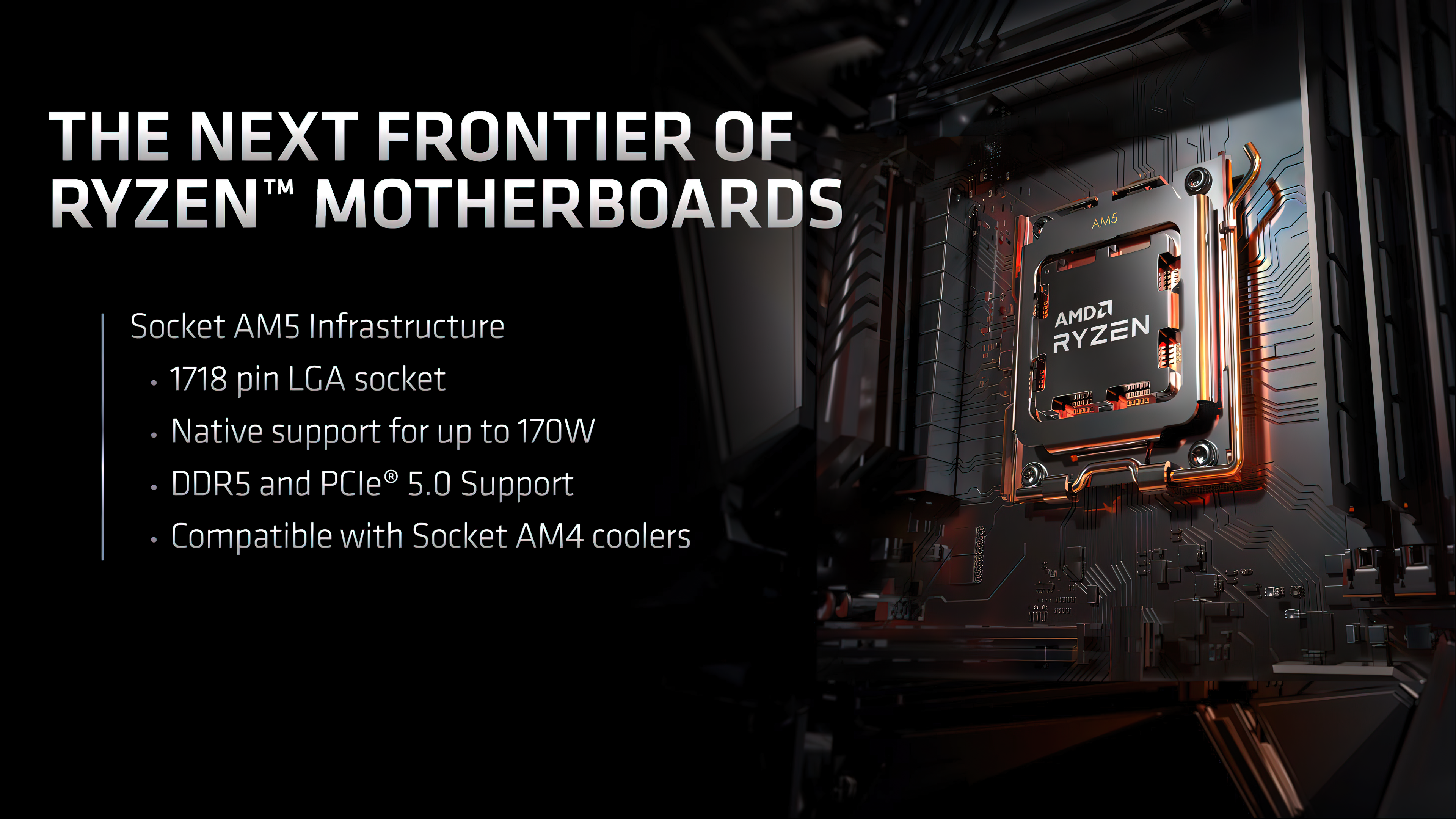