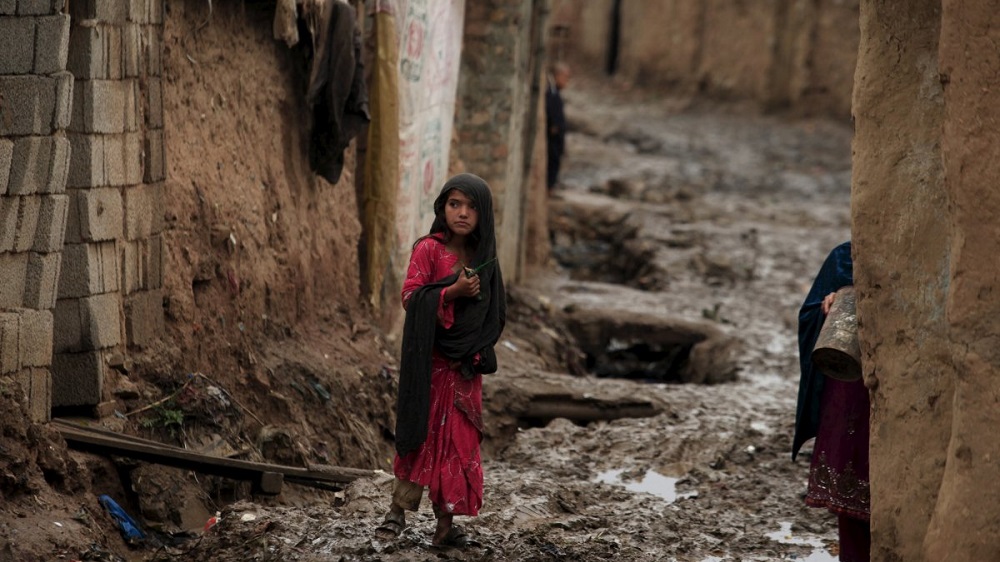 Banks may play a pivotal role in poverty alleviation by maintaining the growing trends of digital banking and access to banking for the deprived masses. These views were expressed by financial experts belonging to the banking and technology sector during a discussion on “Visionary Banking in Pakistan”. The discussion was hosted at lunch at the Schatzalp Hotel, Davos by Pathfinder Group of Companies in collaboration with Martin Dow Group during the World Economic Forum.

Pathfinder Group Chairman Ikram Sehgal welcomed the participants and the audience and introduced the distinguished guests. He said that Pakistan’s banking sector was growing rapidly due to tech advancements. Highlighting the importance of digital banking and mobile wallets, Ikram Sehgal called them the credit cards of deprived people.

Initiating a discussion on the role of the banking industry in Pakistan and its future, UBL President Shazad Dada said that the banking sector was going through a revolutionary period and digital banking was becoming increasingly popular not only in this sector but also in the national economy playing the most important role.

Shazad Dada shared important figures with the audience through his presentation on “Visionary Banking in Pakistan”. He said that in this age of technology, modern banking was taking full advantage of innovative inventions like Artificial Intelligence (AI) and the Internet of Things (IoT).

He also discussed the benefits of digital banking and the issues facing it. The President of UBL said that Pakistan was currently one of the leading countries in Asia in terms of using mobile banking, a key reason for the confidence of the younger generation in digital banking.

Commenting on financial inclusion and poverty alleviation, Shazad Dada said that banks could play a key role in this regard. The global pandemic has had a huge positive impact on digital banking and its usage increased exponentially.

Highlighting the performance of UBL on this occasion, Shazad Dada said that UBL had recently emerged as one of the most profitable banks in Pakistan which was made possible due to the tireless work of the entire team.

Zafar Masud, President of The Bank of Punjab, said that harmonization with traditions and culture was very important for successful banking. On this occasion, a special documentary on Pakistan was also shown. He said that in this age of technology, the banking sector was facing many challenges and it was only by tackling them that we could achieve the target of visionary banking. Zafar Masood informed the audience that future banking would depend upon five pillars, namely consumer & community, strategy & branding, staff & environment, governance & compliance, and operations & technology.

Kabir Naqvi, President of U-Bank, highlighting the importance of microfinancing in the national economy, said that microfinance banks were doing their utmost to bring the deprived segments into the mainstream through financial inclusion.

He said that Pakistan’s telecom sector while playing a transformative role in the banking sector, had connected innumerable unbanked people with mainstream banking, which was a very important step in the country’s economy.

Naqvi described the performance of U-Bank in the last seven years as a success story and said that establishing branches in remote areas of the country had provided access to the most backward populations through modern technology.

Tassavur Hussain mentioned customer experience as the key to doing business, without which an organization cannot progress. Ali Shah spoke in favor of innovation commenting that those who fail to innovate and take a risk are the first to perish.

In response to a question regarding the further expansion of the banking sector during the current economic crisis in Pakistan, Zafar Masud said that tough times bring opportunities to do something new, and if the banks stepped ahead with better policies and offered their services to the public during these troubled times, all crises could be resolved.

Answering a question regarding the cryptocurrency in Pakistan, Shazad Dada said that it was being discussed and regulators would soon come up with a plan of action in this regard by taking all safety measures.

At the end of the session, Pathfinder Group Chairman Ikram Sehgal briefed the participants on the excellent performance of the Pakistan Pavilion on the occasion of the World Economic Forum this year and thanked all the individuals and organizations who contributed in this regard.