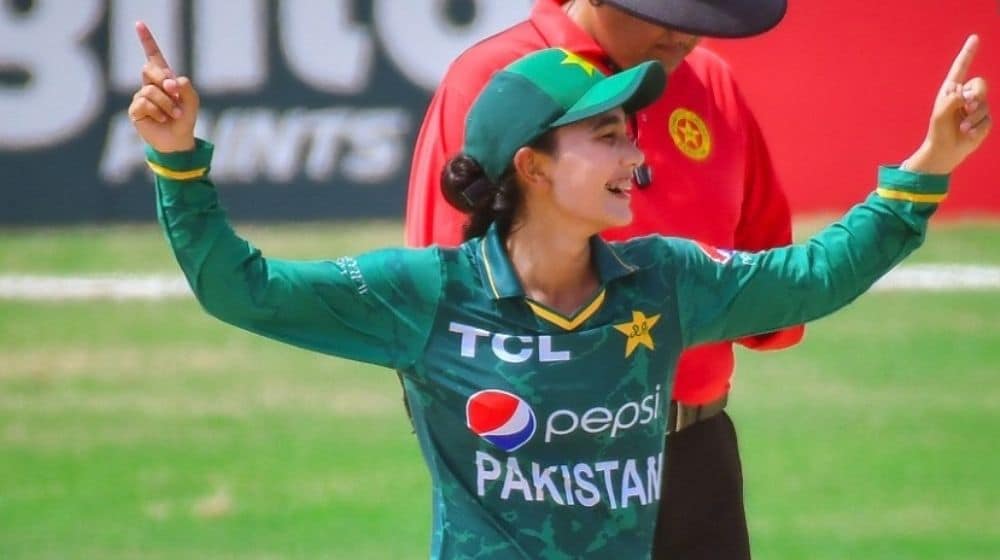 Pakistan women’s star leg-spinner, Tuba Hassan, opened up about her idols in the field of leg-spin as well as her favorite cricketers to watch around the world. Tuba Hassan named Shadab Khan and Virat Kohli among her favorite players.

In a recent interview, Tuba Hassan talked about how she mastered the art of leg-spin by watching legendary bowlers like Shane Warne. She also revealed that she follows Shadab Khan and Yasir Shah as she looks to improve her skill.

The Pakistani sensation also named Afghan star Rashid Khan among her favorites. Tuba Hassan said, “I used to watch all the players and learn from them. I used to watch the leg-spinners particularly Shane Warne, Rashid Khan, Shadab Khan Bhai and Yasir Shah Bhai.”

Aspiring to become an all-rounder herself, Tuba Hassan told that she is inspired by the batting style of Pakistan skipper Babar Azam and the wicket-keeper batter Mohammad Rizwan.

Tuba Hassan was declared Player of the Series in her debut series against Sri Lanka as she was phenomenal with the ball. The 21-year-old also became the first ever Pakistani to win ICC Women’s Player of the Month award.