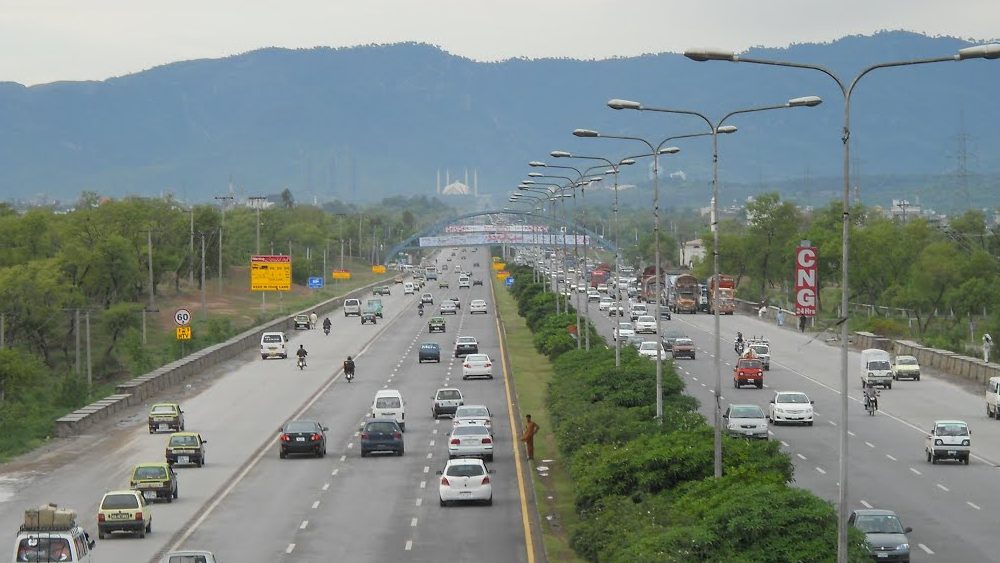 Frontier Works Organization (FWO) has submitted a bid for the Islamabad expressway expansion project worth Rs. 11 billion to the Capital Development Authority (CDA). The project entails the expansion and rehabilitation of the expressway from Koral to T-chowk, Rawat.

CDA has called upon various construction and development companies to bid on the project. FWO and National Logistics Cell (NLC) have bid Rs. 10.9 billion and Rs. 11.7 billion respectively.

CDA and the Bid Evaluation Committee (BEC) will award this project to the lowest bidder, which implies that so far, FWO stands at an advantage. According to details:

One of the federal capital’s main thoroughfares, the expressway is a gateway for passenger and commercial vehicles traversing between Islamabad and Central Punjab, Azad Kashmir, and Khyber Pakhtunkhwa.

The road has seen an immense rise in traffic due to the establishment of various housing schemes from Koral and T-chowk. The government also plans to construct the Blue Line BRT track along the expressway to facilitate the daily commuters. These development efforts are certainly promising for the residents of extended Islamabad.