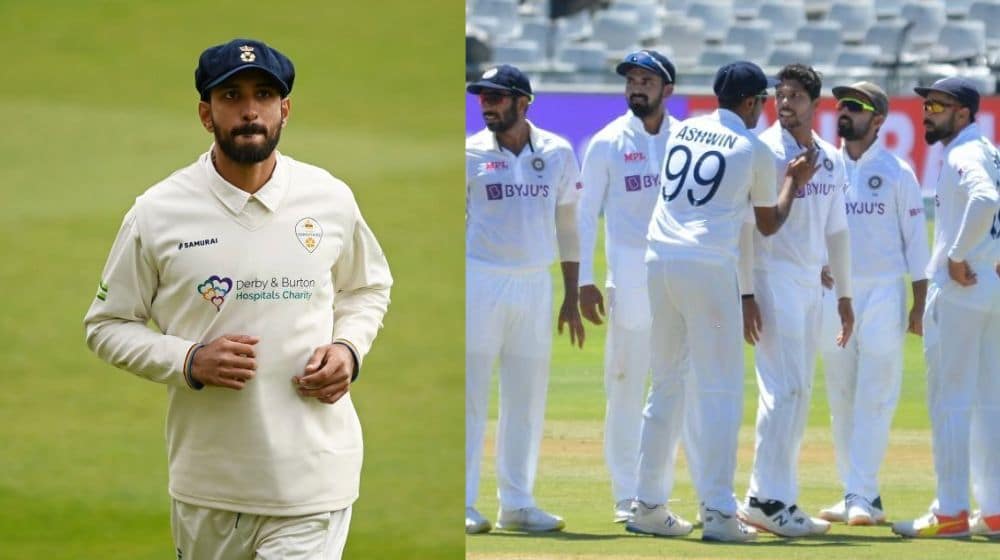 Pakistan’s stylish opening batter, Shan Masood, is set to captain the English county side, Derbyshire, in a warm-up match against the Indian national side. The warm-up match is scheduled to be played on 1 July and is a part of India’s preparation for the upcoming limited-overs series against England.

The warm-up match will coincide with India’s rescheduled Test match against England which is scheduled to be played between 1 to 5 July at Edgbaston. The Test was initially a part of the five match Test series between the two teams last year but the final Test match was postponed due to the COVID-19 pandemic.

India’s tour of England will consist of one rescheduled Test match, three-match ODI series, and a three-match T20I series. The T20I series will be played on 7,9 and 1o July while the ODIs are scheduled for 12, 14 and 17 July.

As for Shan, he has been impressive as captain of Derbyshire in the ongoing T20 Blast. While his own batting form has been sublime, his leadership skills have been sensational as well as Derbyshire currently sit at the third spot and are on a five-match winning streak.

Shan Masood will be part of the national team for the Test series against Sri Lanka in July.