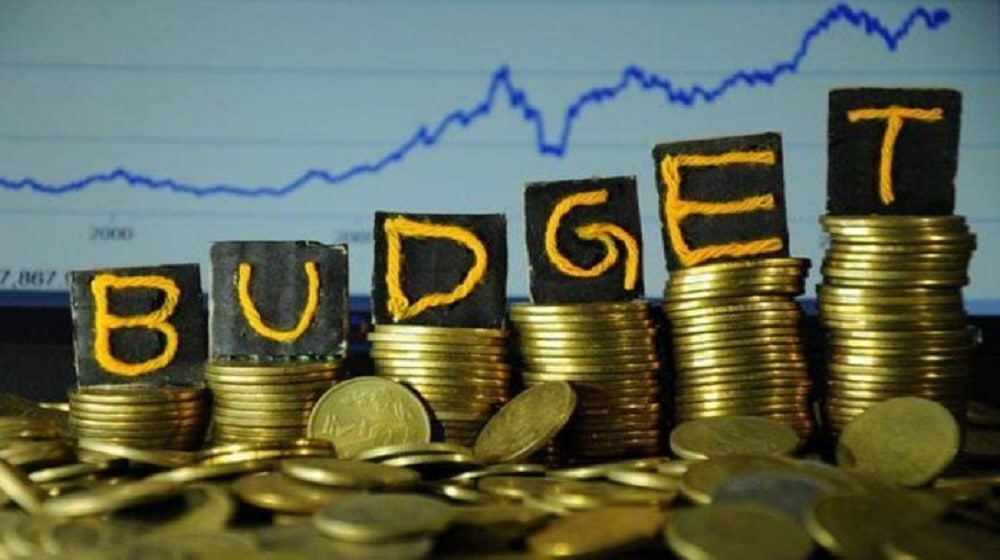 Pakistan Software Houses Association ([email protected]) for IT and ITeS representing over 1,000 member companies, strongly disapproved of the budget 2022-2023 announced recently. Despite ambitious remarks made by the Prime Minister of Pakistan to target $15 billion in IT and IT-enabled services exports, the announced budget not only abandons but decimates the industry’s ability to deliver on this target.

According to Badar Khushnood, Chairman of [email protected],

The currently implemented regressive taxation regime has already proven disastrous to the IT industry’s growth. This year’s targeted exports of $3.5 billion are also not being achieved due to the introduction of an inefficient tax regime. Rather than facilitating the IT industry with more and better incentives to catalyze the existing organic growth, the previously announced one and the only benefit, i.e. ‘tax exemption’ committed till 2025 has been abruptly reneged and revoked. If nothing else, this is a recipe for disaster for a nascent yet fastest growing exports-led sector! In 2021, the IT industry crossed exports of over $2.1 billion. The industry had the unique distinction of being Pakistan’s only export industry with a 75% trade surplus since the key raw material for IT exports is ‘skilled human talent’ which is already available in the country so there is no need for any imports to grow IT services exports. Supporting the livelihoods of 600,000 professionals & freelancers and over 10,000 companies, the IT industry has proven to be the fastest-growing industry in Pakistan. It has demonstrated the potential to address the current account deficit with a strong, self-reliant, and sustainable financial future for Pakistan. In 2022, IT industry is expected to become the 2nd largest export sector crossing all traditional sectors (while 1st position is maintained by the textile industry).

The industry’s outstanding performance has been met with a resounding and callous attack on its survival in the form of an anti-IT budget. It has called into question the future of Pakistan’s digital i.e. IT, ITeS, startups, freelancers, and the e-commerce industry.

Rather than ensuring ‘continuity of policy, the budget draft has not only spread a wave of uncertainty and disappointment in the IT industry but has also created doubts about the government’s understanding and political will to support the only sector that has the potential to solve Pakistan’s economic crisis in the shortest possible time with the least amount of resource requirements.

[email protected] has been working very closely with the Federal Ministry of Information Technology and Telecommunications (MoITT) and the Pakistan Software Export Board (PSEB).

Despite unparalleled and commendable support from the Honorable Minister, Mr. Amin-ul-Haq, and his team at the MoITT, the budget draft by the Finance Ministry failed to reflect the positive outcomes of this exemplary public-private sector collaboration. It is important to highlight that not a single demand of the IT industry has been met in this budget.

Moreover, previously announced packages have not been implemented yet, and abrupt damaging changes have been made. The IT industry appears to be the latest casualty of Pakistan’s political and economic turmoil. As the sole industry representative body, [email protected] vehemently disapproves of the current budget draft and is wary of the Cabinet and Ministry of Finance’s understanding of the IT industry’s dynamics in the global context.

Unlike traditional industries, the knowledge economy operates differently. Drastic policy changes not only create uncertainty and a state of panic about inconsistent policies but also raises questions internally and internationally about the government’s understanding of the gravity of the situation and how its policies will jeopardize IT industry growth.

It must be noted that the operations of the IT industry often involve foreign clients. Such budgetary changes breed investor skepticism and discourage foreign companies from bringing investments and capital to Pakistan.

Compared to Pakistan, other countries in the region have established a mature ecosystem through supportive government policies. [email protected] strongly advocates that the IT industry be provided a favorable environment. Pakistan’s IT industry has already proven its growth potential to transform Pakistan while also creating over 100,000 jobs every year.

We are left with a very short window of opportunity before it’s too late and hope that the decision-makers at the highest level will understand the IT industry’s challenges and facilitate continuity of policy for a better and stronger Pakistan.