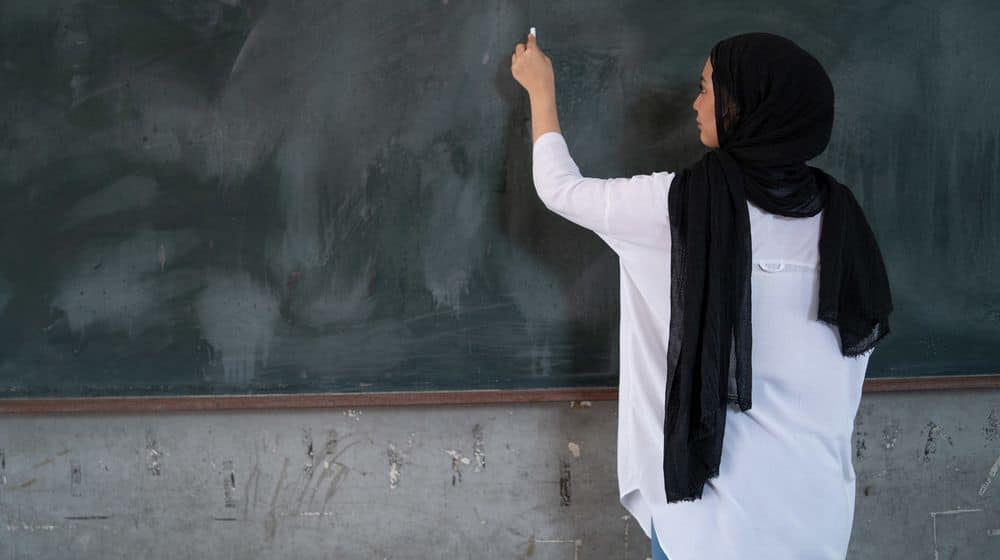 The Punjab government has decided to hire thousands of educators in all public sector schools operated by the School Education Department (SED).

The decision has been taken to address the dire shortage of educators in the province. The move is also a part of the provincial government’s efforts to tackle unemployment.

Taking to Twitter, Punjab Education Minister, Rana Mashood Ahmed Khan, said that the provincial government will recruit more than 16,000 educators in all schools.

The Minister added that during the previous tenure of the Pakistan Muslim League- Nawaz (PML-N) from 2013 to 2018, SED Punjab had recruited more than 230,000 educators on merit.

After four years and right after coming into power we are recruiting more than 16000 educators and will keep on increasing every year and we recruited two lac thirty thousand teachers on merit in our last tenure https://t.co/QQHO1llYcO

Last month, the Punjab Teachers Union (PTU) asked the newly elected Punjab government to increase the salaries of the teaching and non-teaching staff at all public sector schools and colleges by 50%.

PTU’s Central President, Chaudhry Sarfraz, had said that the teaching and non-teaching staff are the backbone of the education system but they are suffering due to low salaries amid crippling inflation.