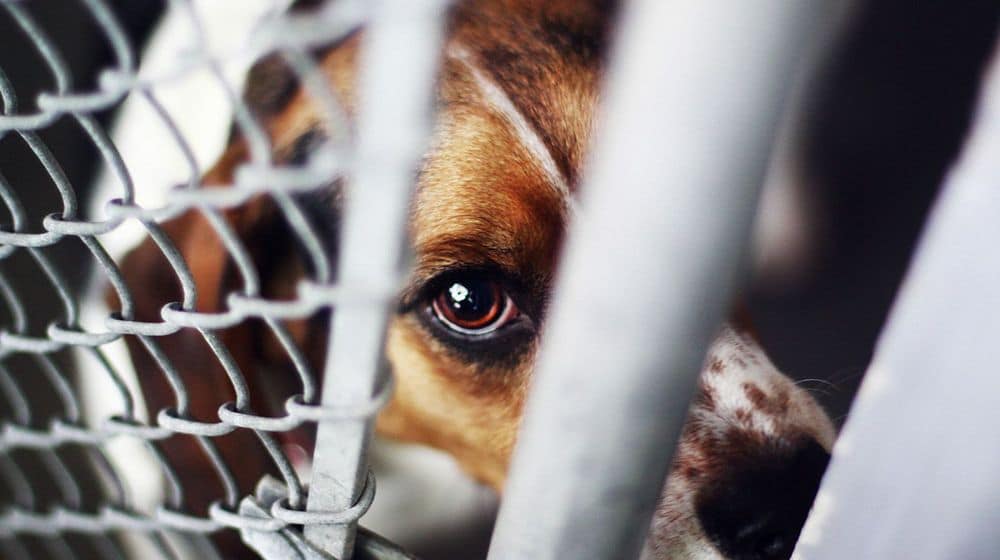 In a much-awaited landmark move, the Head of the Prime Minister’s Strategic Reforms Unit, Salman Sufi, announced a number of reforms for animal welfare in Pakistan in a press conference at the PTV Headquarters today.

He termed animal welfare as “another neglected sector in Pakistan” on which “no studies or work has been done to date”.

“There is a law from 1800, on the basis of which we have been monitoring animal welfare. Now, with the Prime Minister’s approval, an amendment is being made to the law,” Sufi explained.

He said that the federal government has already issued a notification in the ICT region, the highlights of which are:

The reform comes in the wake of a month of protests across Pakistan and international calls to end animal abuse in the country, particularly at veterinary colleges and pet markets.

Sufi had previously assured that Prime Minister is also “an animal lover and has taken stern notice of animal welfare issues,” and that the Strategic Reform Implementation Unit was “working on a broad spectrum of initiatives for animal welfare and protection,” in consultation with all the concerned stakeholders.