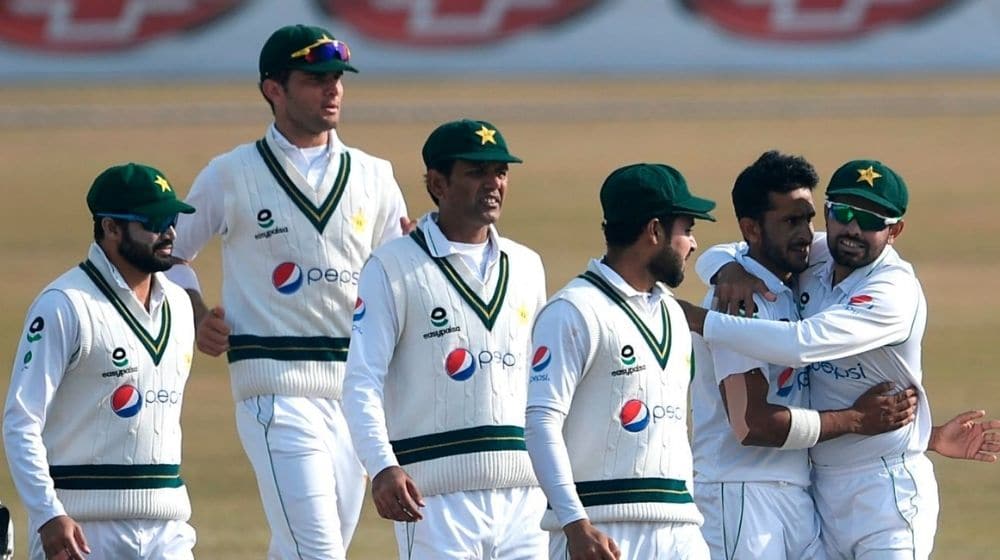 Pakistan have moved up to fourth place on the ICC World Test Championship 2021-2023 points table after Australia comfortably defeated Sri Lanka by 10 wickets in the first Test of two-match series.

The position of the remaining teams has not changed. Australia have maintained their top spot, while South Africa and India held onto their spots in second and third, respectively.

England will face India today and could move up to the sixth spot if they win.

As per the schedule, Babar-led Pakistan are set to tour Sri Lanka for a two-match Test series in August. South Africa will visit England in September, and Australia and the West Indies will meet in November-December.