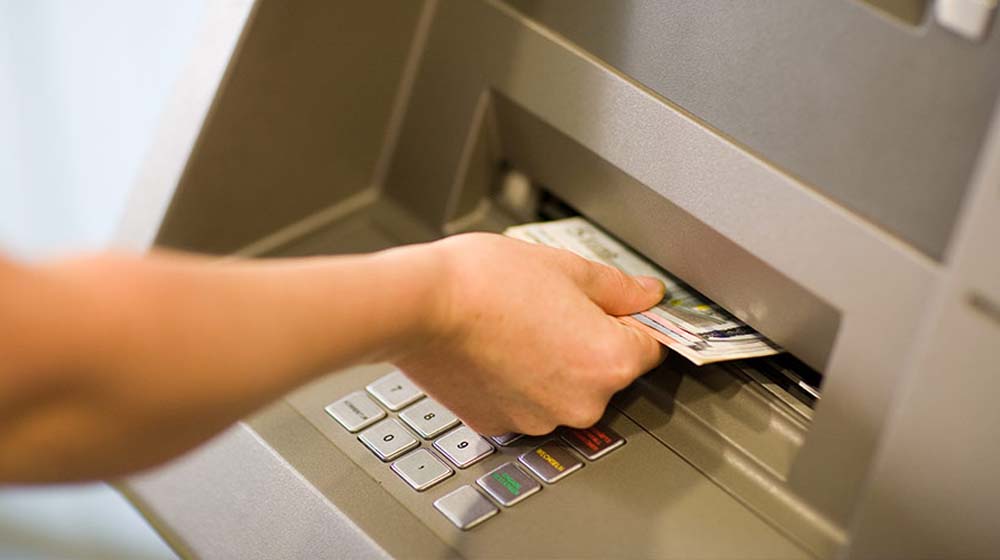 A few commercial banks have increased the per transaction fee from Rs. 18.50 to Rs. 23.44 for cash withdrawals at automated teller machines (ATMs) from banks other than the account’s host bank.

Some banks have even started charging their customers for this service, whereas some will apply the same charges to the service in the next few weeks.

According to the details, commercial banks, including United Bank Limited (UBL), Askari Bank, Bank Al Habib, Meezan Bank, Bank of Punjab (BOP), Telenor Microfinance Bank, and National Bank of Pakistan (NBP), updated their schedule of charges and have jacked up the charges on cash withdrawals through their ATMs by the customers of different banks.

These charges comprise a major share of 1-Link switch and a minor share of a bank that owns an ATM and is used by the customers of other banks for making transactions.

Major banks such as Habib Bank Limited, MCB Bank, and Bank Alfalah did not revise the charges for cash withdrawals by using the Link 1 switch. These banks are charging Rs. 18.50 to Rs. 18.75 per transaction on the same account.

In order to generate revenue, the government imposed an additional 10 percent super tax on commercial banks. On the other hand, the cost of operations has continued to go up, mainly on account of high electricity and transport charges. The banks are trying to offset their expenses through these charges.

It is not necessary that all banks will follow the same suit. However, a majority of the banks impose or make upward revisions in the charges gradually in order to avoid any action from the competition watchdog.

In 2012, the Competition Commission of Pakistan (CCP) issued show-cause notices to 1-Link and its 11-member banks for violations of the competition law. These banks imposed Rs. 15 charges on cash withdrawals through an ATM of a different bank at the same time.

In Pakistan, 35 commercial and microfinance banks operate nearly 17,000 ATMs across the country. From January to March 2022, cash withdrawals of more than Rs. 2.4 trillion were made through ATMs.

The majority of the customers like to use the ATMs of the banks instead of the different banks due to their trust level and avoidance of switch charges.