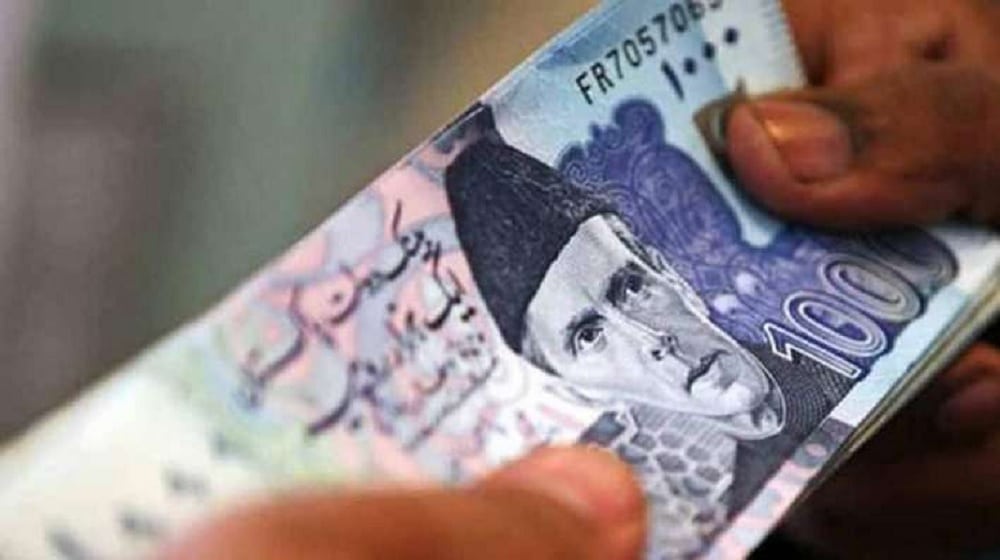 The Finance Ministry has formally enhanced the existing rate of pensions of federal government pensioners to 15 percent as per the announcement made by the Finance Minister during the budget speech on June 10.

The Finance Division issued an office memorandum (OM) in this regard on Friday. According to the memorandum, the federal government has enhanced the existing rate of increase in pension (i.e. 10 percent granted with effect from 01-04-2022) to 15 percent with effect from July 1, 2022, to all pensioners of the federal government including civilians paid from defense estimates as well as retired armed forces personnel and civil armed forces’ personnel, until further orders.

The increase in pension at the rate of 15 percent will also be admissible to those pensioners who will retire on or after July 1, 2022, according to the memorandum.