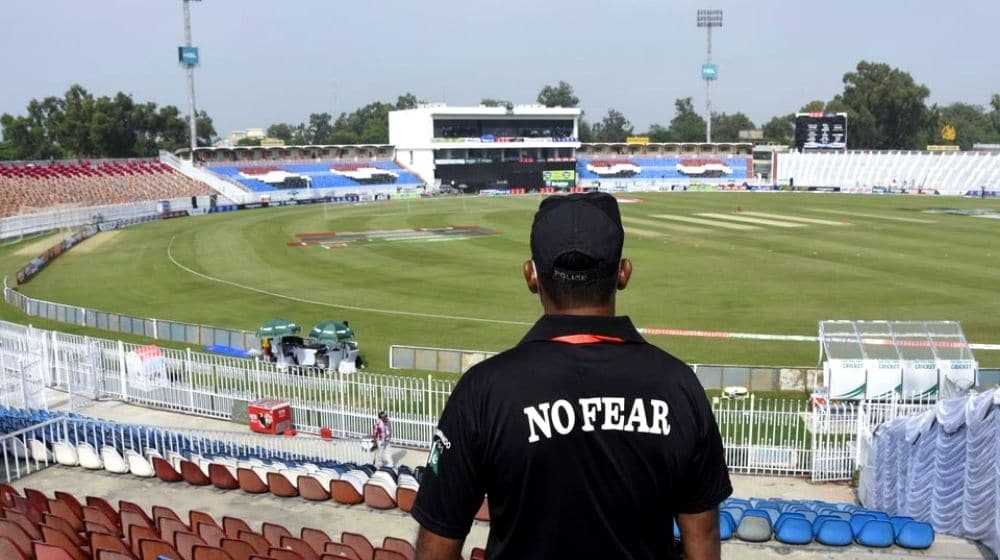 England and Wales Cricket Board (ECB) will send a three-member security team to Pakistan next week to assess the security arrangements ahead of the team’s historic tour of the country later in the year.

The three-member security team has been assigned specific roles by the ECB in order to fully assess the situation in and around the stadiums and the hotels where the England cricket team will stay.

According to details, the security team is scheduled to visit Karachi, and Lahore, the venues where the series is most likely to take place. The final confirmation regarding the venues of the tour will be revealed by the Pakistan Cricket Board (PCB) after the security team’s assessment.

While the security team will visit these two venues, sources claim that the PCB is also pushing them to visit the Multan Cricket Stadium as they want to host at least one match of the T20I series in Multan. Recently, Pakistan’s three-match ODI series was held in Multan in front of jam-packed crowds and the PCB is working towards bringing more cricket to the City of Saints.

England are scheduled to tour Pakistan to play a 7-match T20I series in September 2022. This will be England’s first tour of the country in 17 years.