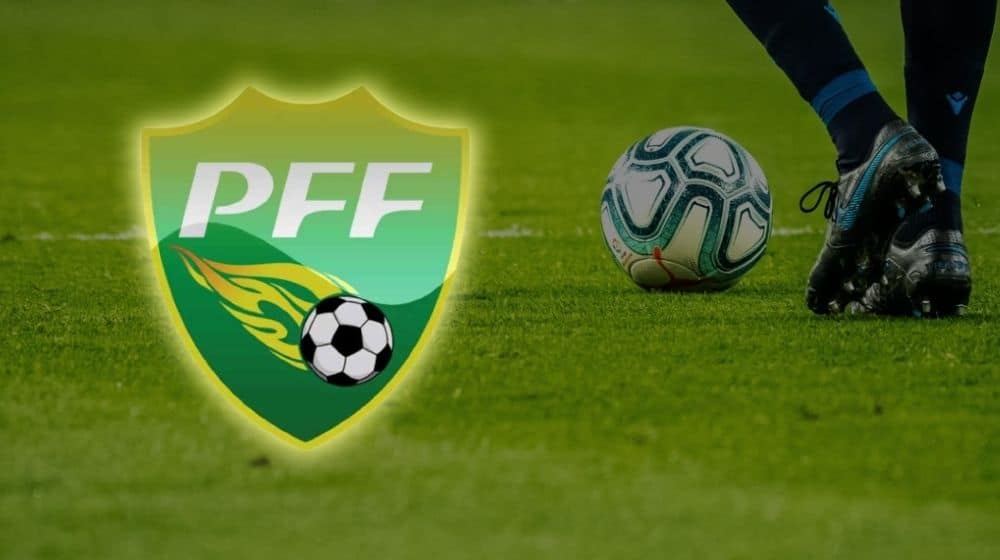 The Ministry for Inter-Provincial Coordination (IPC) has urged the Normalization Committee (NC) to hold the elections for Pakistan Football Federation (PFF) within the next six months.

Director General Pakistan Sports Board (PSB), Col (r) Asif Zaman, and IPC Secretary, Ahmad Hanif, told the National Assembly Standing Committee on IPC that the NC has a total of six months to hold the elections for PFF from the moment that international ban was lifted by FIFA.

National Assembly committee member, MNA Shahida Rehmani also stated that the PFF elections should be held within six months and congratulated the IPC for their role in lifting the ban on football.

Pakistan football was banned by FIFA for over a year due to third-party interference after the Ashfaq Shah Group raided the PFF headquarters in Lahore last year. FIFA announced that Pakistan is allowed to reintegrate into international football and clearly stated that the NC will hold the office for a period of one year, where they will be expected to lay the foundations for the progress of Pakistan football and ultimately hold free and fair elections to appoint the new president.

FIFA also announced that any meddling from third parties will not be tolerated and it might lead to suspension once again. The Normalization Committee is expected to complete its given tasks within its mandated period, 30 June 2023, and hold free and fair elections before being disbanded.