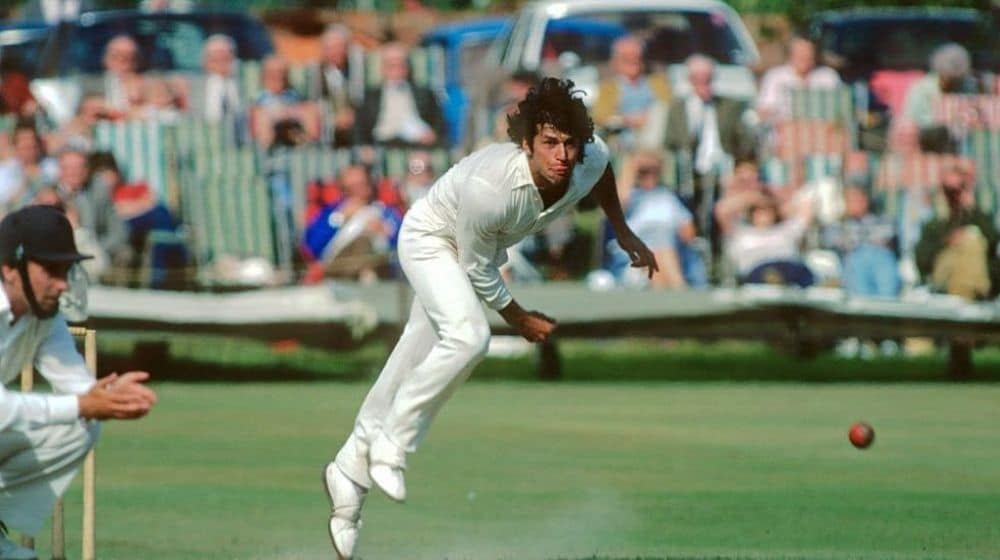 Former Indian World Cup-winning captain, Kapil Dev, has rated Imran Khan as one of the most hardworking players, saying he wasn’t the most naturally gifted player, but hard work helped him become a special player.

While expressing his views about comparisons of his playing days with other famous players of that era, Kapil said, “I wouldn’t say Imran Khan was the best athlete or the most natural, but he was the most hardworking player we’ve seen.”

The Indian star cricketer went on to say that when Imran first entered the international arena, he appeared to be an ordinary player, but with the passage of time, hard work transformed him into one of the best all-rounders in the world.

“When he started out, he looked like an ordinary bowler, but then he became a very hardworking fast bowler and he learned by himself. And then he worked on his batting as well,” he added.

While appreciating Imran Khan’s leadership ability, Kapil added, “Imran could run through the opposition team, but his ability as a leader was far better. To control the Pakistan team he had was a challenge.”

He also discovered the likes of Wasim Akram, Waqar Younis, and Inzamam-ul-Haq, all of whom went on to become legendary cricketers of their era. Imran Khan is also credited with introducing neutral umpires in cricket.