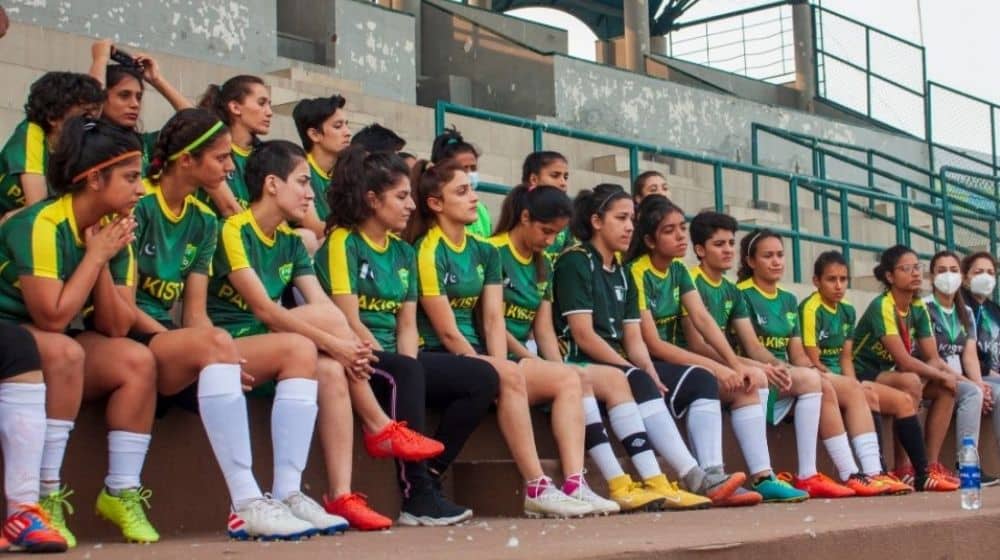 The SAFF Women’s Championship is scheduled to commence on 29 August in Nepal with 5 teams including Sri Lanka, Bangladesh, Nepal, India, and the Maldives already slated to take part in it. Afghanistan are unlikely to feature in the tournament while Pakistan’s participation in the tournament is subject to SAFF’s approval.

According to the details, SAFF has asked the Pakistan Football Federation (PFF) to send in the entry form after which the SAFF committee will consider their participation in the tournament.

PFF’s Normalization Committee member, Shahid Khokar, revealed that there is a strong possibility that the national team will take part in the competition as there have been fruitful talks with SAFF general secretary, Anwarul Haque Helal.

The national women’s team faces an uphill task with just under two months left for the competition. They last played an international match back in 2015.

PFF will have to act quickly in order to get the national women’s team back up to speed. With the team out of action for so long, new players will have to be identified and several appointments including filling the vacant head coach seat will have to be made to send the team.