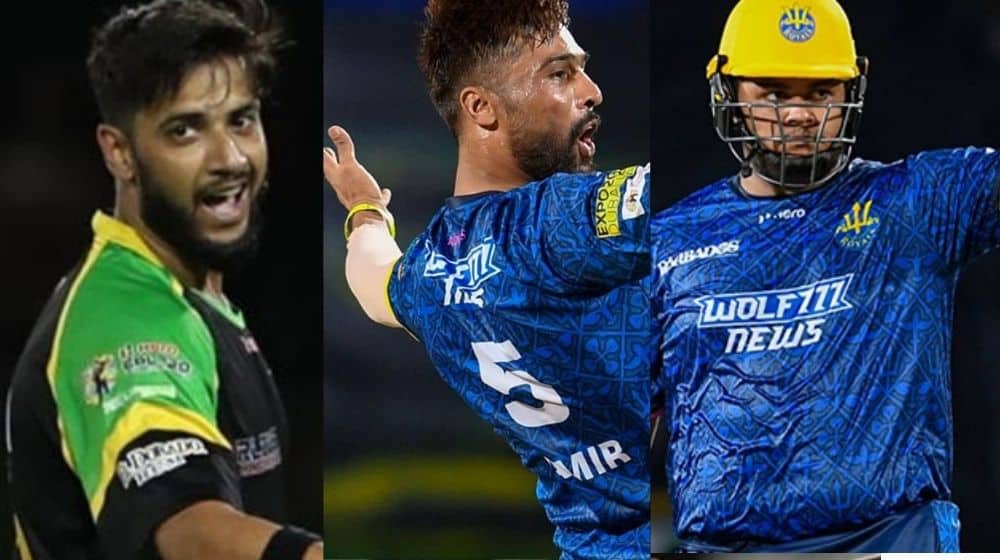 Pakistan wicket-keeper batter, Azam Khan has been signed for the second successive season by Barbados Royals as one of their overseas stars for the upcoming Caribbean Premier League.

The hard-hitter will be joining the likes of Quinton de Kock, David Miller, and Mujeeb ur Rahman.

Expressing his view on the team’s overseas signings, Head Coach Trevor Penney said, “We are also happy to have the energy and excitement that Azam Khan can bring to the group, having seen him perform for us last season.”

Last season, Azam Khan was decent with the bat, scoring 178 runs at an average of 22.25 in eight innings, including one half-century, while maintaining a very healthy strike rate of 125.

Azam, who played for Islamabad United in the Pakistan Super League this year, was one of his team’s leading run-getters, scoring 296 runs in 11 innings at an average of 30.

Mohammad Amir, who played for the Barbados Royals last year, took 11 wickets in seven innings at an average of 13.54, with best bowling figures of 3/21.

Imad Wasim has been retained by his franchise, Jamaica Tallawahs, after taking 9 wickets in six innings at an average of 15.22 and his best bowling figures were 3/15 last year.