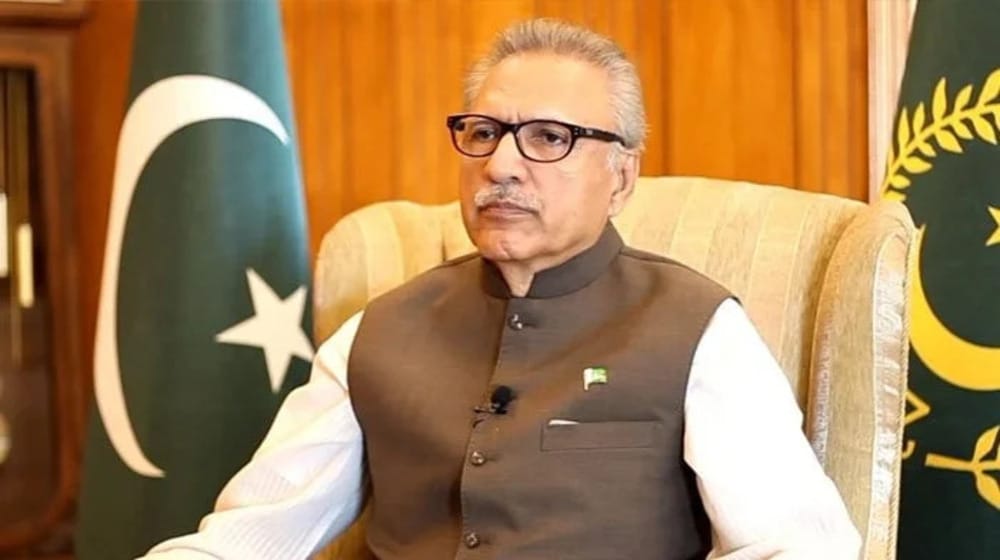 President Dr Arif Alvi has directed the United Bank Ltd (UBL) to refund the swindled amount of Rs 5.49 million to the complainant and declared that maladministration on part of the bank had been established.

The president rejected UBL’s representation against the Banking Mohtasib’s decision and held that the bank had displayed negligence by clearing two stolen cheques bearing forged signatures as established by the bank’s own forensic report.

ALSO READ
Is Rupee’s Free Fall Against US Dollar Set to Continue?

He regretted that the bank did not follow its own SoPs which mandated a call back for transfer/clearing/remittance for amount of Rs. 500,000 and above. He highlighted that SoPs were framed for application across the board without giving any discretion or choice to anyone with the underlying objective to avoid the possibility of fraud and fraudulent practices.

The president held that since the bank could not establish incontrovertibly its stance against the complainant, had failed to discharge the burden of proof and statutory liability cast upon it under the law, thus, its representation was devoid of any merit and deserved to be rejected.

While dilating, the president further pointed out that the cheques in dispute bore no stamp or narration required to be affixed on the back of the two cheques as required by the said SoPs. He wrote that there was negligence on part of the bank in matching the signatures on stolen cheques against the admitted signatures of the complainant as per the bank’s record. This fact, he added, was very tangible, obvious, and sufficient for the bank to settle the claim in favor of the complainant. He stated that the forged cheques were a nullity and the customer’s account could not be debited on the basis of such cheques.

As per details, Feroze Khan (the complainant) was swindled out of his money when cheques were stolen from his office, and Rs. 5.49 million were debited from his account by the bank without any callback confirmation from UBL, as mandated by law and its own SoPs.

The complainant had filed a complaint with the bank for seeking a refund of his lost money but without any result. Subsequently, he approached the Banking Mohtasib (BM) for retrieval of his swindled money, which passed the orders in his favor. The bank, however, did not comply with BM’s decision and filed a representation with the president, which was also rejected in favor of the complainant.