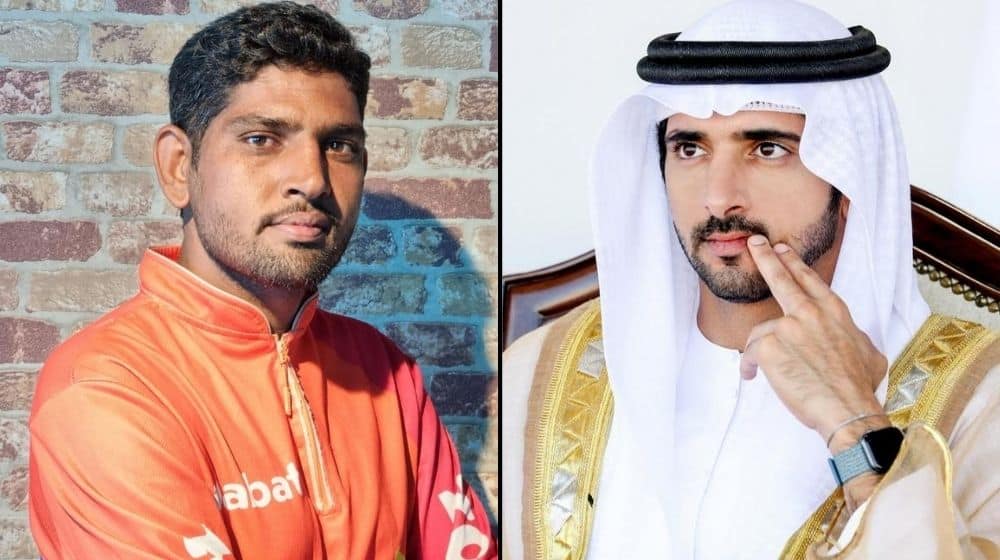 A Pakistani expat working in Dubai went viral on social media platforms for his act of kindness, and recently he got a phone call from Dubai’s Crown Prince who thanked him for his selfless action.

According to details, Abdul Ghafoor, a Pakistani national working as a delivery rider for Food Hero-owned Talabat in Dubai, was going about his routine work around two weeks ago when he saw two heavy concrete blocks in the middle of a busy road in Dubai’s Al-Quoz neighborhood.

Here is the video.

The Prince initially shared the video on his official Instagram account and asked his over 14 million followers to help in identifying the man, who happened to be Abdul Ghafoor, with the following caption:

An act of goodness in Dubai to be praised. Can someone point me to this man?

Within minutes of Sheikh Hamdan sharing the video, Dubai Police located Abdul Ghafoor and confirmed his contact details, informing him that the Crown Prince of Dubai wants to speak to him.

Once the Prince got the details of the Pakistani national from Dubai Police, Sheikh Hamdan personally called Abdul Ghafoor to thank him for his selfless work.

The good man has been found. Thank you, Abdul Ghafoor, you are one of a kind. We will meet soon! 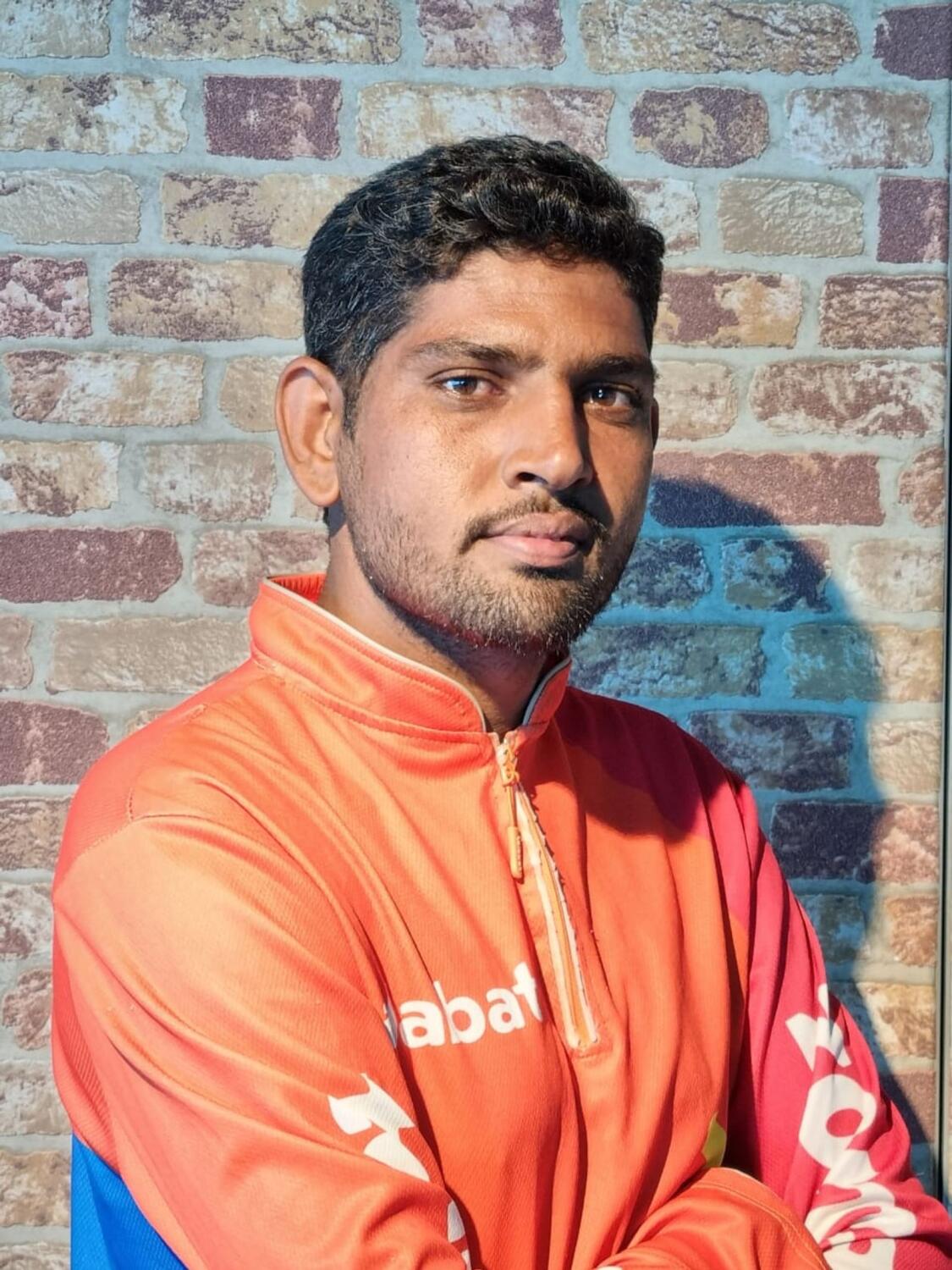 Speaking in this regard, Abdul Ghafoor said that Sheikh Hamdan thanked him and told him that he is currently out of the country and will meet him after coming back.

Abdul Ghafoor said that he couldn’t believe his ears when the Dubai Police told him that the Crown Prince wants to talk to him. He still can’t believe that the Prince spoke to a common like him. Sheikh Hamdan is really a great leader, added Abdul Ghafoor.

Besides, Abdul Ghafoor’s employer, Talabat, has termed the incident as “heartwarming” and thanked the citizen for videotaping one of their delivery riders.

Talabat also announced that Abdul Ghafoor will be suitably compensated for his selfless work. The company has also gifted Abdul Ghafoor a return ticket to allow him to spend time with his 2-year-old son.