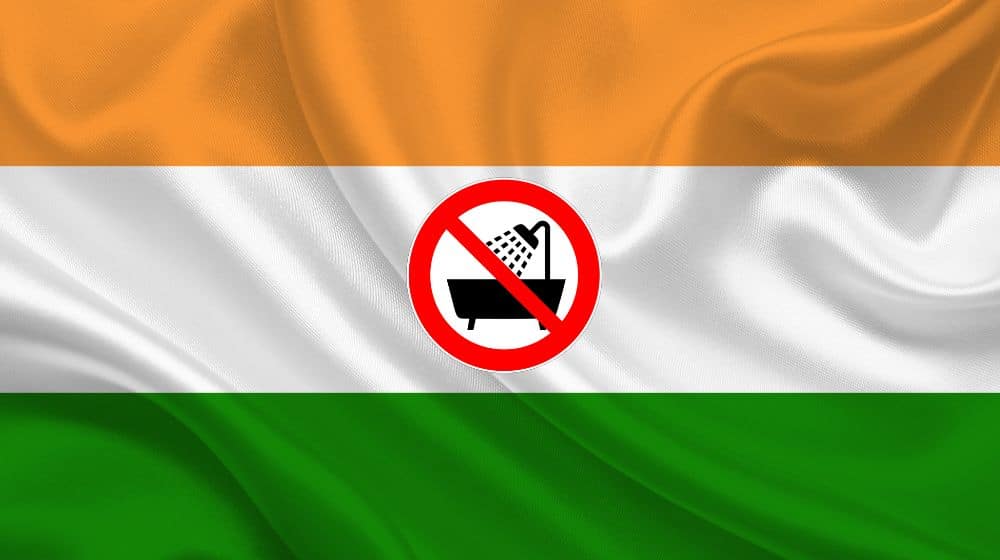 In an unusual incident, an Indian man reportedly has not taken a bath for over two decades. The reason behind this bizarre practice is that almost 22 years ago, this man pledged that he will not bathe until the elimination of certain crimes from society.

According to reports by Indian media outlets, the man in question is named Dharamdev Ram. He is 62 years old and lives in Baikunthur, a small town in the state of Chhattisgarh.

In 2000, Dharamdev promised not to bathe again till the eradication of crimes against women such as domestic violence, land disputes, and animal abuse from society.

Since then, Dharamdev has witnessed a lot of ups and downs in his life. For instance, a year after taking the pledge, Dharamdev’s wife died in 2003. One of his children passed away last month. However, nothing was able to break Dharamdev’s resolve.

Dharamdev’s neighbors have also confirmed that he has not taken a bath since 2000. On the other hand, healthcare experts are surprised that Dharamdev has not developed any disease and his body looks fine for a man of his age.

Speaking with one local media outlet, Dharamdev revealed that in 1975, he was working as a factory worker in Jagadal, a city in the state of West Bengal. He got married three years later in 1978.

Soon after getting married, he realized that the three above-mentioned crimes have started rising in society, which disturbed him to a great extent.

Years went by and Dharamdev wasn’t able to get these crimes out of his mind. In pursuit of his peace of mind, he approached a spiritual healer. The healer suggested that Dharamdev take up the path of devotion and give up bathing.