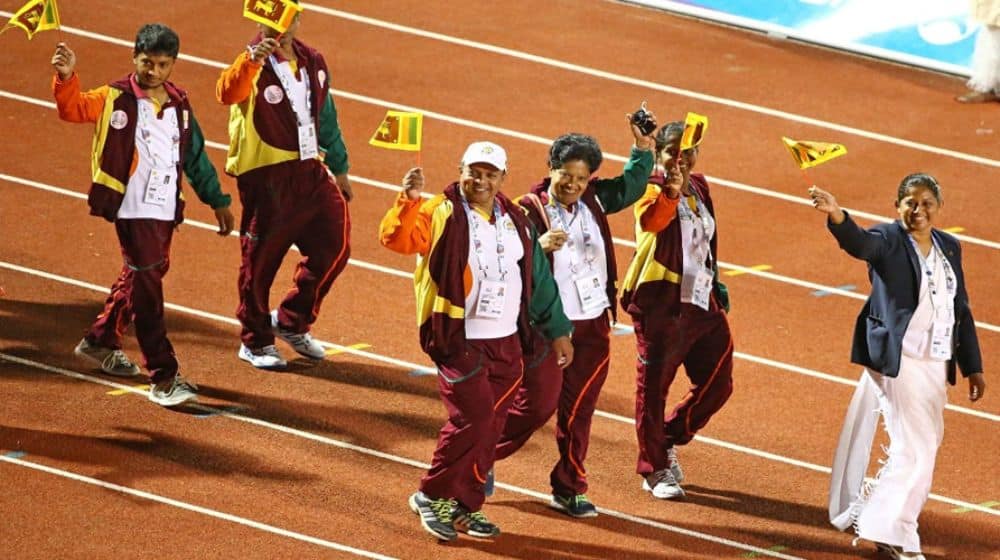 An athlete and a senior official from the Sri Lankan contingent for CWG 2022 have reportedly gone missing following the conclusion of the fifth day of the Commonwealth Games in England.

The Sri Lankan media reported, without naming the missing people, that a female judoka and the judo team’s manager went missing from the Sri Lankan camp shortly after the match.

It is pertinent to mention here that the female judoka lost her first-round competition yesterday at the 70th Commonwealth Games 2022, following which she disappeared from the camp with her manager.

Meanwhile, Sri Lankan management immediately informed the authorities regarding the incident while the Birmingham Metropolitan Police have already launched an investigation into the matter.

The missing athlete and manager are believed to have left the camp on purpose because they do not want to return to Sri Lanka as the country is experiencing its worst economic crisis in history.

According to the Sri Lankan Foreign Employment Bureau, between January and the first week of July, more than 150,000 Sri Lankan citizens left the country in search of work as the country entered a period of economic insecurity.

It should be noted that 51 officials and 110 athletes are currently in England to represent Sri Lanka at the Commonwealth Games 2022, but their performances have been disappointing.