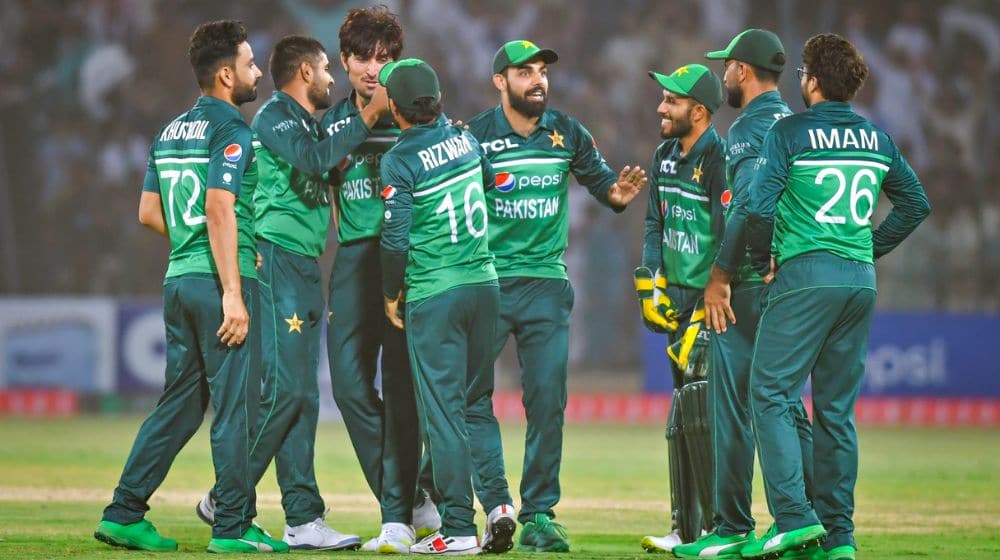 Pakistan have announced the squad for the upcoming ODI tour of the Netherlands and the 2022 Asia Cup. The Men in Green will be led by Babar Azam while all-rounder Shadab Khan will be his deputy.

Pakistan have decided to drop fast bowler, Hasan Ali, from both squads after a string of poor performances in all three formats of the game. Express pacer, Naseem Shah, has been included at the expense of Hasan Ali.

Elsewhere, Salman Ali Agha and Abdullah Shafique have both been included in the ODI squad for the Netherlands tour while Shan Masood has missed out yet again.

The Green Shirts have included leg-spinner, Zahid Mehmood, in the ODI squad while he has been left out of the Asia Cup squad as Usman Qadir has been given preference in the shortest format of the game.

There was no place for experienced campaigner, Shoaib Malik, in the squad despite rumors of him being included in the Asia Cup squad at the request of Babar Azam.

Pakistan’s tour of the Netherlands is scheduled to commence on 16 August as the two teams lock horns in a three-match ODI series for the ICC ODI World Cup Super League. The 2022 Asia Cup is set to be played from 27 August to 11 September in UAE.

ODI Squad vs. the Netherlands