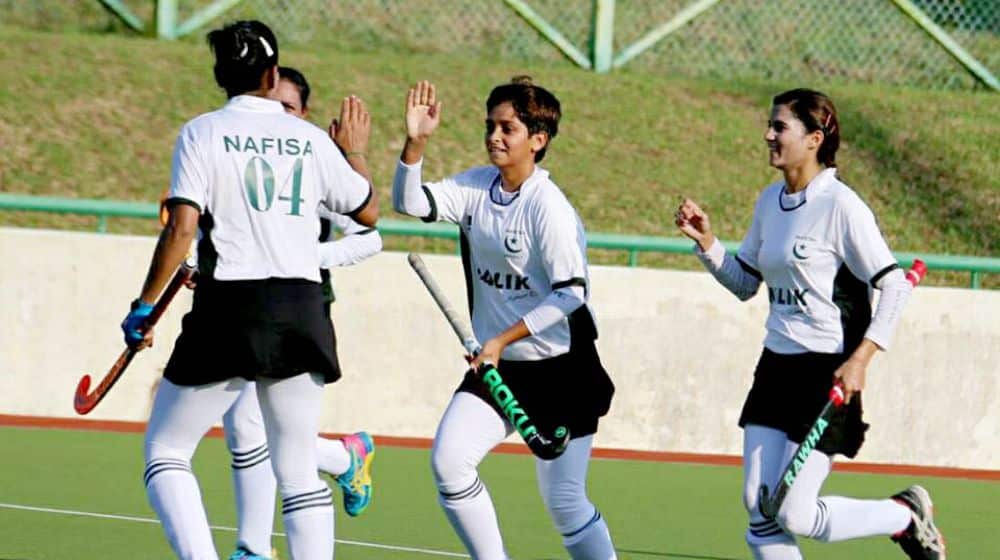 Pakistan Hockey Federation has announced a 10-member squad for the upcoming Women’s Indoor Hockey Asia Cup. The event is scheduled to be played between 8-15 August in Bangkok, Thailand.

This will be the first time that Pakistan will take part in the tournament and the first time ever that the women’s team will play an indoor hockey match.

Here is the 10-member squad:

The women’s hockey side has witnessed its fair share of troubles with minimum funding and extreme lack of facilities and equipment. The women’s team was training for the event without hockey sticks for the past five days. They were finally provided with hockey sticks with under a week to go for the tournament.