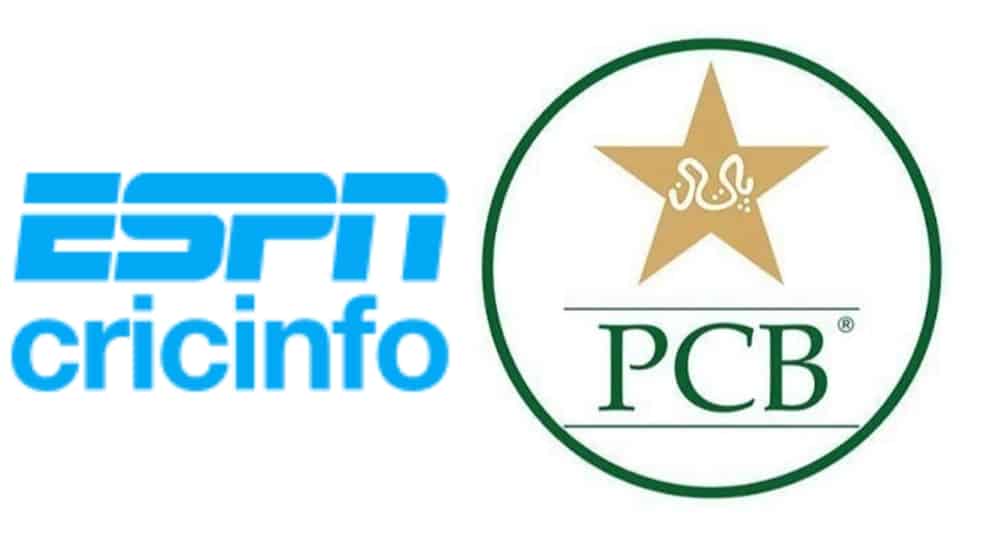 PCB has declared ESPNCricinfo’s story regarding the board’s dispute with players as baseless and factually incorrect. PCB has stated that there is no reality in the claims of players being unhappy over the board’s policies towards T20 leagues. PCB has also demanded an apology from the website over the fake story.

ESPNCricinfo published a story making claims of players being ‘frustrated’ after being denied the NOC to participate in BBL.

In a press release to clarify its stance, PCB said, “The PCB received the first list of players for the BBL draft on 16 July. Following exchanges and discussions, the final PCB response went to the player agents on 26 July in which it was clarified that player NOCs will be discussed and issued in due course after considering a number of factors, including player workload and domestic/international commitments. The PCB received the second list of players on 2 August. This is presently being reviewed and a response will be provided in due course.”

PCB also dismissed ESPNCricinfo’s claims about ILT20 and other leagues, saying, “In July, the PCB had received requests for two centrally contracted players for the ILT20. On 26 July, the PCB had informed the Player Agent that the NOC approval was subject to the two players’ workload and participation in the international series against New Zealand and the West Indies, which overlap with ILT20. In the backdrop of the above three points, the PCB is yet to consider the matter of issuing NOCs to the players.”

At present, it is reviewing requests for releasing player names for BBL and ILT20 Drafts. Issuing NOCs is the second phase of the process. The PCB is yet to receive any request from the CSA for its league, which is also contrary to what ESPNCricinfo has incorrectly reported. The PCB NOC Guidelines allow players to apply for a maximum of three NOCs per year, excluding the PSL and NOT PSL plus one as incorrectly reported by ESPNCricinfo. The PCB has always been flexible in issuing additional NOCs as long as these did not coincide with its international series or domestic competitions.

PCB also disapproved of the statement claiming that players have raised questions over the newly offered central contracts. PCB has stated that the financial matters are being dealt with as per customs and there is no issue regarding central contracts.

PCB has declared that the correct information has been provided to ESPNCricinfo. However, they have still not taken the mandatory actions to rectify the facts in their story.