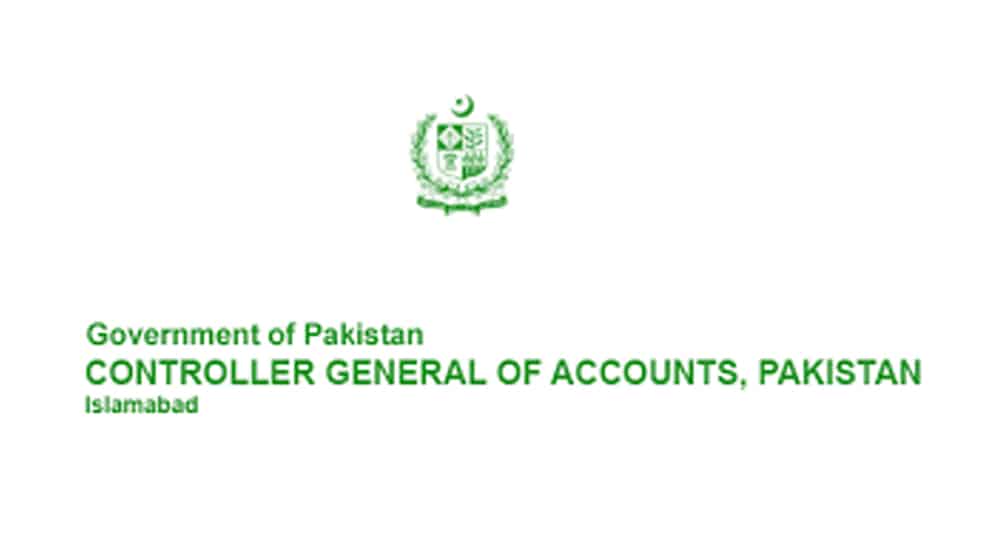 The President of Pakistan, Dr. Arif Alvi, has approved the appointment of Maqbool Ahmed Gondal as the Controller General of Accounts (CGA).

The appointment is in accordance with section 4 of the CGA ordinance, which reads: “There shall be a Controller General of Accounts who shall be appointed by the President from amongst the officers of the Accounts Group and shall be a BPS 22 officer.”

The post was vacant after the retirement of Farrukh Ahmed Hamidi.