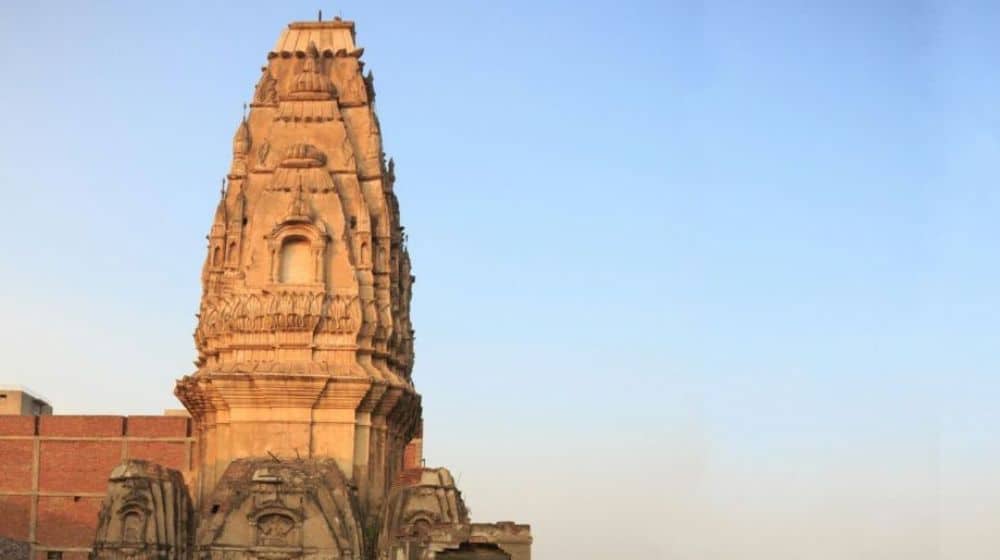 A 1,200-year-old Hindu temple situated near Anarkali Bazaar, Lahore, has been repossessed from a Christian family that claims to have converted to Hinduism.

The Evacuee Trust Property Board (ETPB) regained possession of Valmiki Mandir in July after the family that had ‘illegally occupied’ it was evicted after an extended court battle.

The federal body overseeing minority worship places stated yesterday that the temple will be restored as well.

The Valmiki Temple is the only functional temple in Lahore besides the Krishna Temple, and its Christian occupants had only been facilitating the Valmiki Hindu sect worship in it over the last two decades.

An ETPB official clarified that the temple’s land had been transferred to the ETPB in the revenue record but the family had filed a case in civil court in 2010 and 2011, claiming to be the owners of the property. It had also restricted the use of the temple for Valmiki Hindus, which had left the trust with no option but to pursue the case in court.

A mob vandalized the temple in 1992 in the wake of the demolition of Babri Masjid in India. Besides destroying the idols of Krishna and Valmiki, it had broken utensils and crockery in the kitchen and stolen the gold adorning the statues. The temple was also razed to the ground and even the neighboring shops had caught fire. It had taken the authorities days to extinguish it, as per history books.

The ETPB’s spokesperson revealed that a one-man commission constituted by the Supreme Court of Pakistan had presented its recommendations to the government, urging for the temple that had stood over 10 marlas of land worth millions of rupees in the heart of Lahore to be renovated for the provision of better workshop facilities to the Hindu community. However, the litigation had hindered the ETPB from initiating the restoration work.