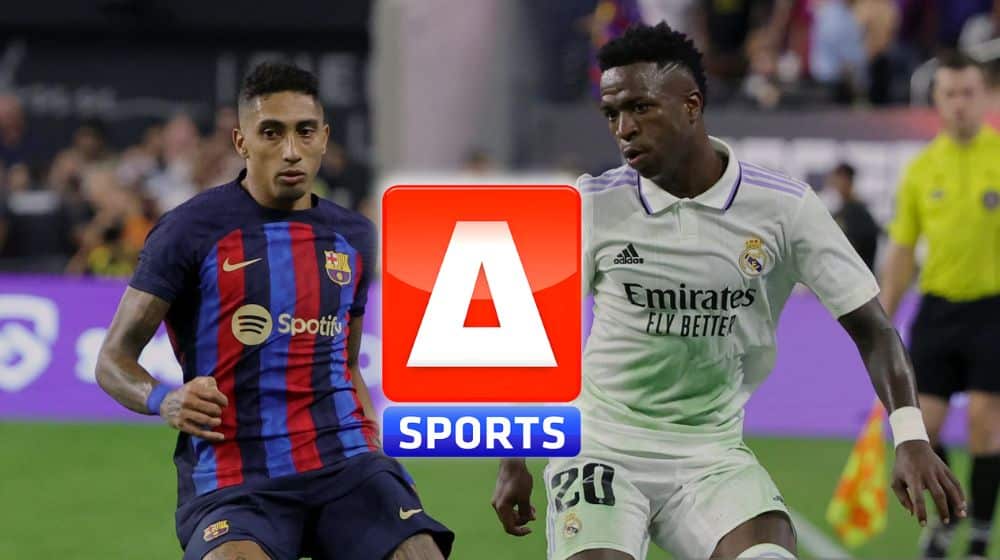 ARY Digital Network has acquired the rights to broadcast the Spanish La Liga in Pakistan. Football fans in Pakistan will be able to watch their favorite Spanish clubs battle it out for the coveted La Liga trophy on A-Sports for the next two years.

Chief executive of ARY Network, Salman Iqbal, revealed the news on his social media accounts. He stated that La Liga will be broadcasted in HD for the first time in Pakistan on A-Sports and can also be streamed on mobile phones via ARY Zap mobile application.

BIG ANNOUNCEMENT
ARY has acquired TV and DIGITAL RIGHTS in PAKISTAN for 2 seasons of LA LIGA 2022-23 and 2023-24
You can watch the first season on 📺 #ASports +📱#ARYZAP for the first time in HD, kicks off on the 13th of August 2022 which will last till the 4th of June 2023. pic.twitter.com/BiuHMBnWPe

The 2022-23 season of La Liga is set to commence on 13 August as Sevilla take on Osasuna in the first match of the new campaign. Defending champions, Real Madrid will kick off their title defense away at Almeria on the first matchday.

FC Barcelona will be looking to end Madrid’s dominance in the upcoming season as they begin their season with a home match against Rayo Vallecano. Barcelona have made their intentions clear for the upcoming season after signing the likes of Robert Lewandowski, Raphinha, Andreas Christensen, Franck Kessie, and Jules Kounde ahead of the new season.

Earlier, ARY had also acquired the rights to broadcast the upcoming 2022 FIFA World Cup. The mega-event will also be available to watch on A-Sports TV and on ARY Zap mobile app.