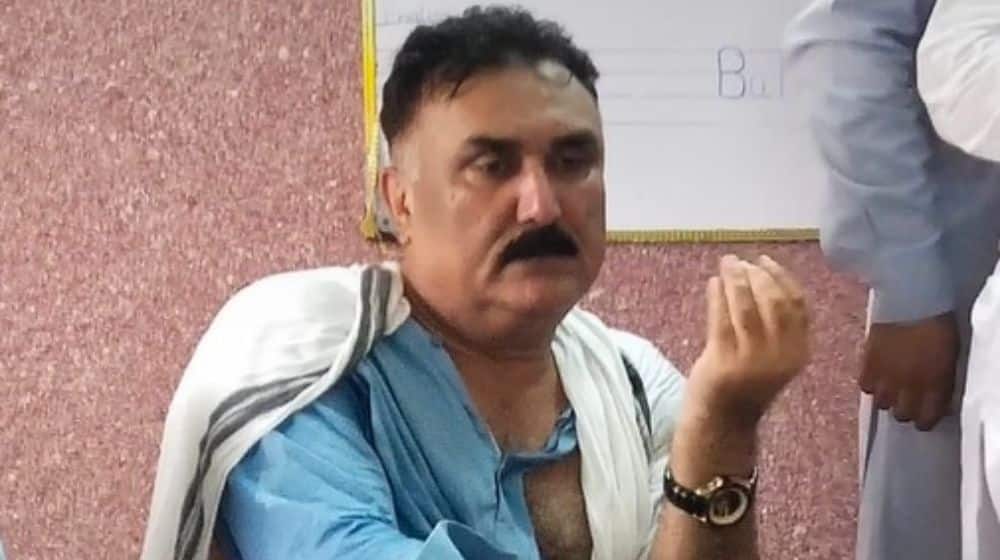 The newly appointed Chief Executive Officer of Education Rawalpindi district, Kashif Azam, was reportedly beaten today by an angry mob of teachers from the All Pakistan Private Schools and Colleges Association (APPSCA).

Qazi Imran, President of Rawalpindi Division Punjab Teachers Union, stated in an audio message that the incident occurred when police attacked his camp during a peaceful protest against the appointment of the CEO.

He stated in a message that the teachers acted in response to the brutal attack, and he also advised the teachers to remain in their respective camps and keep all schools across the district closed tomorrow.

Qazi Imran went on to say that they had asked the relevant authorities, politicians, and the Deputy Commissioner of Rawalpindi to intervene in the matter in order to avoid any untoward incident, but they received no response.

The All Pakistan Private Schools and Colleges Association, along with other teachers’ unions, had demanded the provincial government withdraw its decision of appointing Kashif Azam as CEO.

Earlier this month, the newly elected government of Punjab appointed Kashif Azam as Chief Executive Officer of Education in Rawalpindi, succeeding Raja Amjad Iqbal, prompting a protest outside his office.