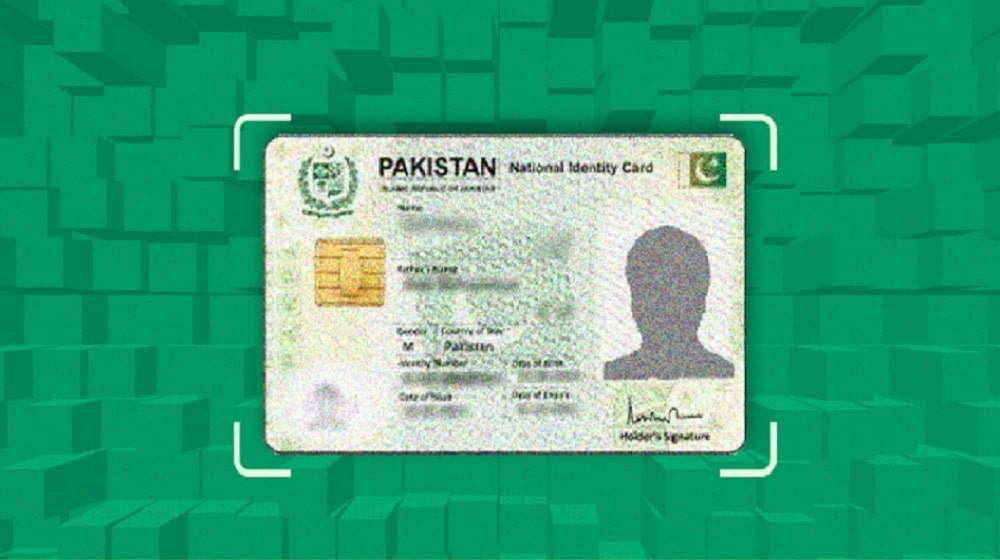 The Federal Investigation Agency (FIA) has unearthed a new scam that involves the use of Computerized National Identity Cards (CNICs) of unsuspecting citizens for purchasing US Dollars in bulk.

According to details, the scam came to light when the FIA’s State Bank of Pakistan (SBP) Circle summoned an individual named Abdul Hanan, asking him to explain the reason behind purchasing $10,000.

However, Abdul Hanan clarified that he did not purchase US Dollars, adding that he lives in the Korangi No. 4 area of Karachi and works as a daily wager in a tissue paper manufacturer.

Abdul Hanan said that he doesn’t possess the financial power to purchase $10,000 and his CNIC must have been misused by a scammer. He added that he has never seen so many dollars, let alone purchasing them.

His clarification alerted the SBP Circle of FIA that is now carrying out a comprehensive investigation against the misuse of CNICs of citizens for the purchase of US Dollars.

In a separate development, the Cyber Crime Wing (CCW) of the FIA recently issued the official statistics of cybercrimes complaints for the year 2021.

As per the official document, CCW received 102,772 complaints last year. So far, 80,803 complaints have been verified. On the flip side, nearly 20,000 complaints turned out to be either irrelevant, spurious, or frivolous.

A breakdown of the complaints showed that 30,380 complaints were of electronic fraud, 16,335 of unauthorized access to information, 15,335 of cyberstalking, and 11,466 of maligning the dignity of a person.