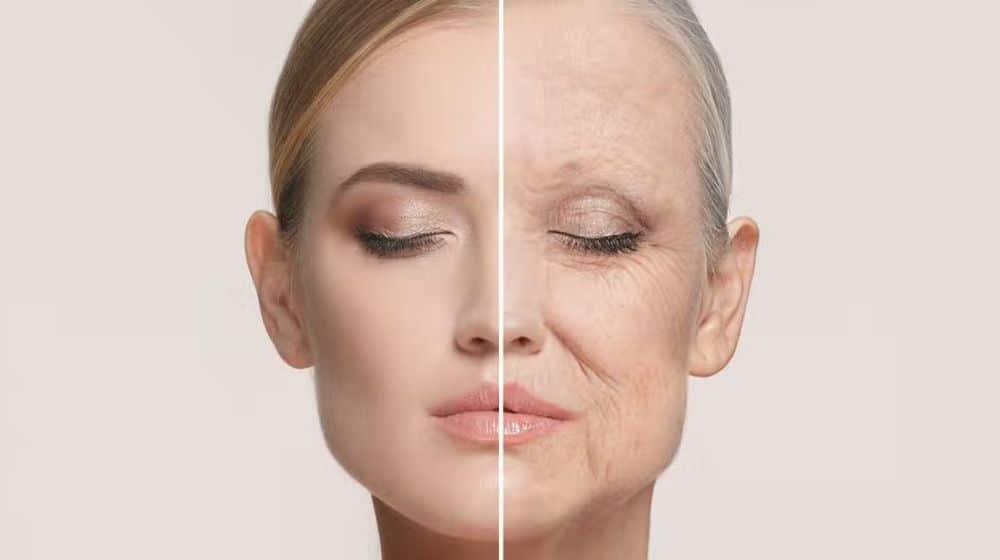 Scientists at the Hebrew University of Jerusalem (HUJI) have developed a drug that protects human cells from damage and degeneration and allows them to work longer.

The breakthrough is in connection with its study based on the discovery of a group of molecules that enables the repair of cells that degenerate with time.

The study was conducted by Professors Einav Gross and Shmuel Ben-Sasson of the faculty of medicine at the HUJI and was published in the journal Autophagy.

The researchers analyzed the impact of various therapies on the human lifespan and quality of life, and successfully demonstrated that the molecules can protect organisms and human cells from harm and prevent degeneration.

Mitochondria, the cell’s power plants, are responsible for energy production. They can be compared to tiny electric batteries that help cells function properly. Although these ‘batteries’ wear out constantly, our cells have a sophisticated mechanism that removes defective mitochondria and replaces them with new ones.

This mechanism is impeded by age, which leads to cell dysfunction and deterioration in tissue activity, and results in a growing set of age-related diseases like Alzheimer’s, Parkinson’s, cardiac arrest, and Sarcopenia (loss of skeletal muscle mass and strength).

The study led to the development the compounds that can potentially prevent and treat incurable diseases. It also showed that the compounds are safe to be consumed orally.

In the future, we hope we will be able to significantly delay the development of many age-related diseases and improve people’s quality of life.

To further the crucial study and transform it into medical treatment, the research team founded Vitalunga, a startup that is now developing this medicine in collaboration with Yissum.

As Vitalunga advances towards pre-clinical studies, they’re closer than ever to minimizing the unbearable burden that aging-related diseases, such as Alzheimer’s and Parkinson’s, have on individuals, their families, and our health care systems.