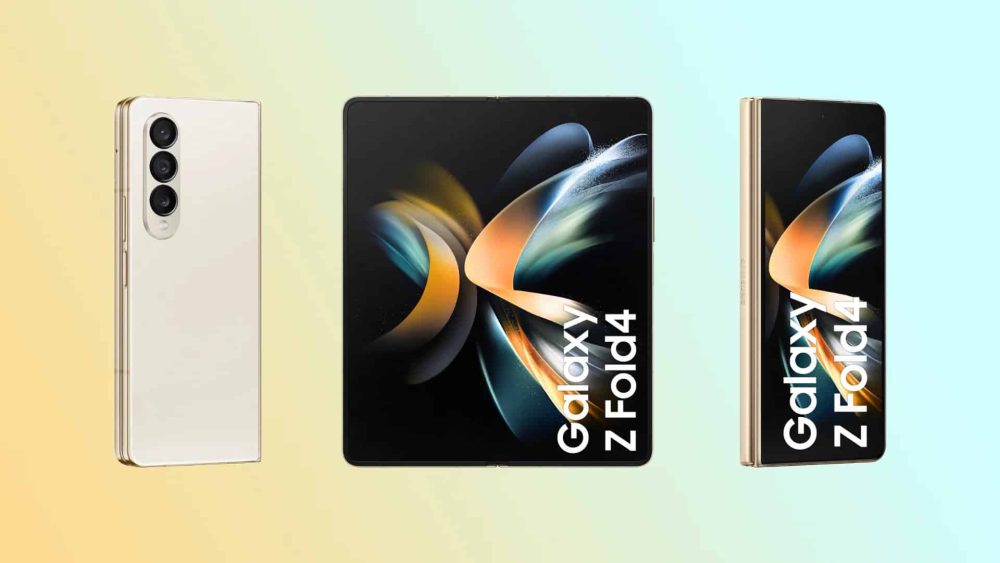 Samsung’s newest Galaxy Unpacked event has just lifted the curtains off of its latest and greatest foldable phones, the Galaxy Z Flip 4 and Z Fold 4 as well as its new smartwatch, the Galaxy Watch 5.

The Galaxy Z Fold 4 is now the most powerful foldable phone on the market with powerful hardware, but it’s only an incremental upgrade over last year. 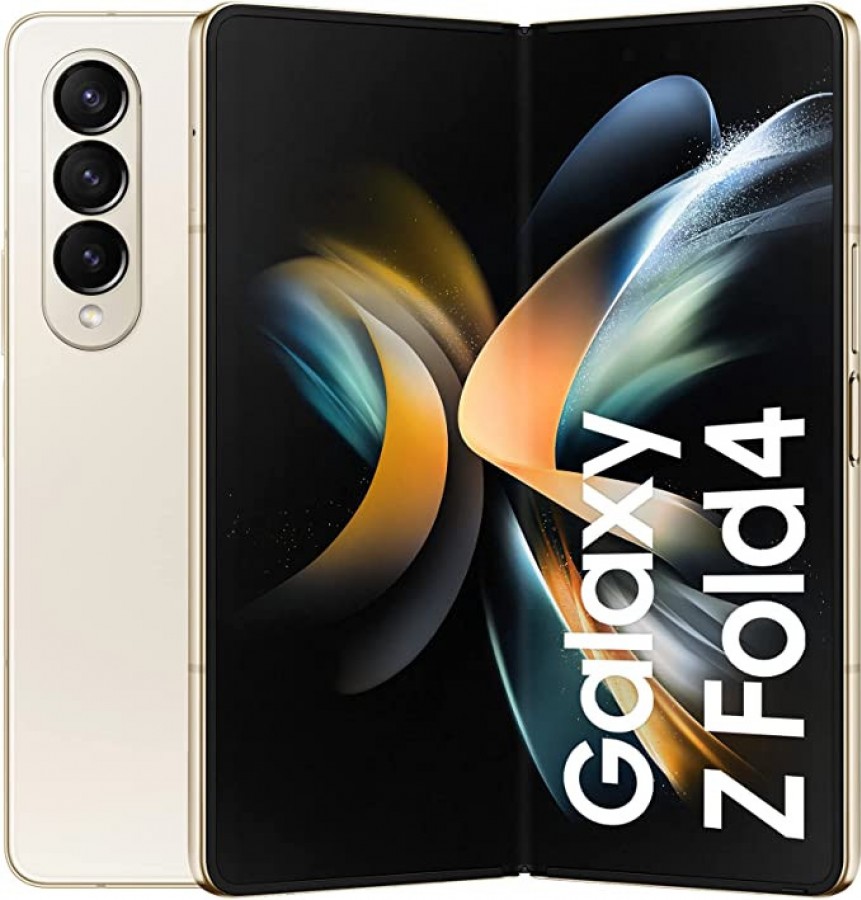 First and foremost, the Galaxy Z Fold 4 comes with a redesigned hinge that makes the display crease smaller than before as well as smaller bezels all around the display. The inner screen is a 7.6-inch 120Hz AMOLED panel with 1768 x 2208 pixels and an under-screen selfie camera which is less visible than before thanks to higher density pixels on top of it.

The outer display is a 6.2-inch AMOLED panel with a 120Hz refresh rate and 832 x 2268 pixels resolution, there’s more display area this time around with smaller bezels and a bit more manageable 23:9 aspect ratio. Both screens have Gorilla Glass Victus+ protection, Stylus support, HDR10+, and 1200 nits peak brightness. There is IPX8 water resistance as well.

The S-Pen is the same as before as well and unfortunately, the Fold 4 doesn’t have dedicated storage space for it. Instead, you’ll be able to slide it in the case Samsung gives you free of cost.

The phone’s SoC is one of the more notable upgrades over last year. This year, it is powered by Qualcomm’s Snapdragon 8+ Gen 1 SoC, which is an overclocked version of the original SD8G1. This is paired with up to 12GB RAM and 1TB of UFS 3.1 storage, but there is no memory card slot for expansion.

The phone will boot Android 12 out of the box with One UI 4.2 on top. Samsung has revamped the UI for the inner display by adding a “taskbar” at the bottom, similar to Windows or Mac. It includes your favorite apps and app combinations (can launch 2-3 apps together) alongside a recent apps button.

The main camera setup is also an upgrade over last year. You now get a 50MP main sensor (taken from the S22 series) instead of a 12MP shooter, and this is paired with a 10MP telephoto lens with support for 3x optical zoom and 30s space zoom along with a 12MP ultrawide camera. You are still limited to 4K 60FPS video recording even though the Snapdragon 8+ Gen 1 is capable of 8K clips as well.

As mentioned before, the under-display selfie camera is less prominent than before, but it is only a 4MP lens. The outer screen has a 10MP shooter instead.

The Galaxy Z Fold 4 will be available in Beige, Phantom Black, and Gray Green color options. It will start at $1,800 for the 12GB RAM/256GB storage variant.