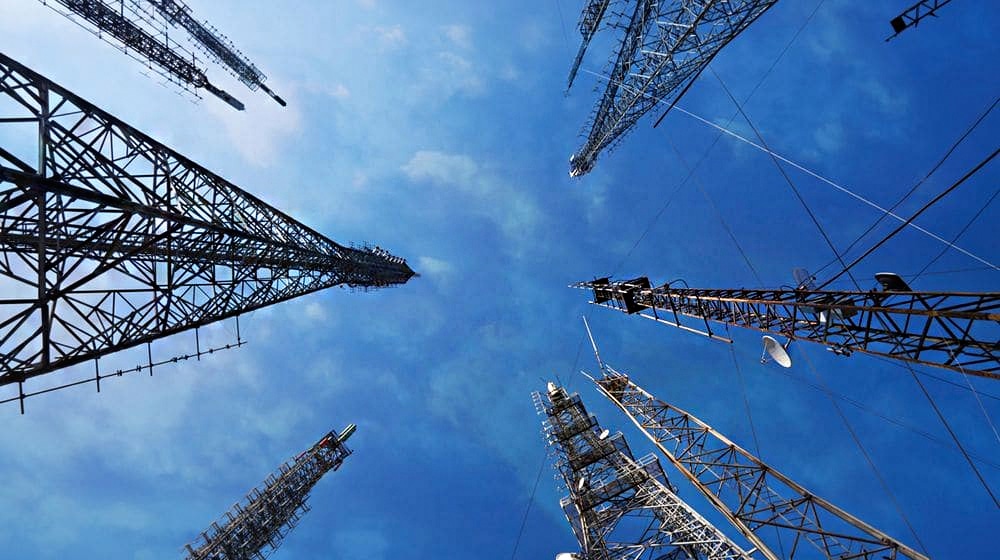 An official of the Ministry of Information Technology and Telecommunication (MoITT) rejected the allegation of giving favor to any operator in the auction of 3G and 4G additional spectrum.

While talking to ProPakistani, he said that according to Clause 8(2)a of the Telecom Act 1996, the spectrum bidding period is not fixed. The federal government can reduce and extend the period according to the Act.

A follow-up meeting of the Auction Advisory Committee will be held after the minutes of the first meeting are issued. More consideration will be done in the second meeting, after which the MoITT will issue an additional spectrum policy directive.