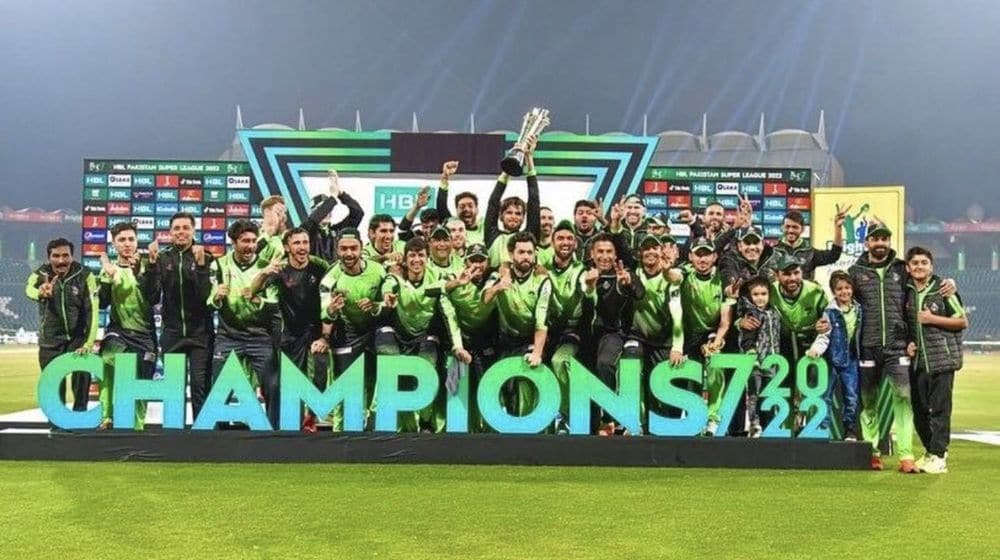 Pakistan Super League (PSL) champions, Lahore Qalandars, have announced a new-look squad for the upcoming Global T20 series in Namibia. The squad will be led by youngster Hamza Nazar and also includes known names including Usama Mir and Dilbar Hussain.

The three-team tournament will include Namibia’s Richelieu Eagles and South Africa’s DP World Lions. Initially, the tournament also included India’s Bengal T20 side but they withdrew from the competition after being barred by the Board of Cricket Control in India (BCCI).

According to the format of the tournament, each team will play against each other twice in the group stages and the top two teams at the end of the round will meet in the final, scheduled to be played on 5 September. After the conclusion of the tournament, Lahore Qalandars will also face Richelieu Eagles in two 50-over matches which are set to be played on 7 and 9 September.

Here is Lahore Qalandars squad for the tour:

Earlier, four Namibian cricketers, Picky Ya France, Mauritius Ngupita, Nicol Loftie-Eaton, and Shaun Fouche, arrived in Pakistan to train at the Lahore Qalandars High-Performance Center. The Namibian players will take part in a two-week training camp where they will train with renowned coaches under world-class facilities.