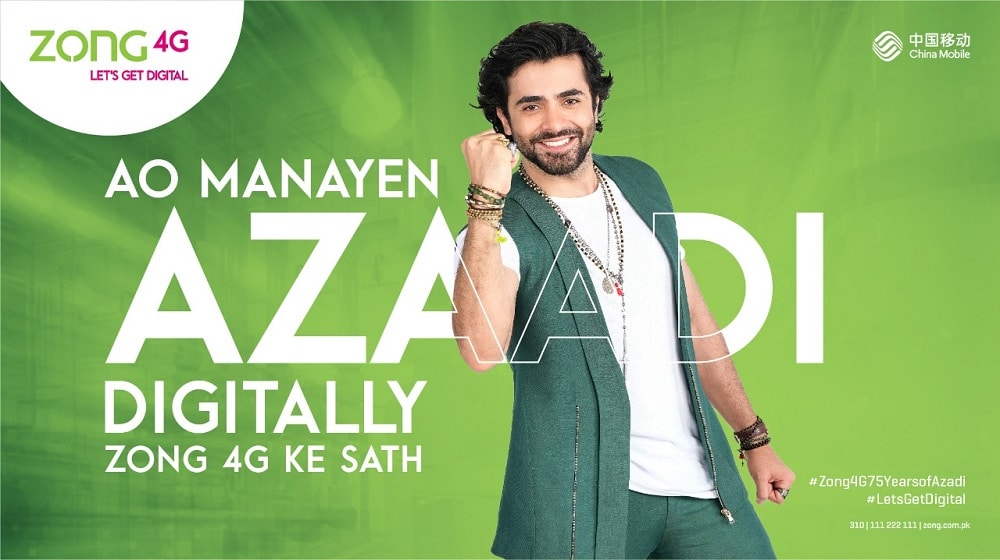 As we drift through the ethos of freedom and unity in this most zealous of all months for Pakistanis, the high spirit of love for our country is undeniable.

Resonating with the essence of patriotism in August, Zong 4G, has paid tribute to the composer of our national anthem in a 12-minute-long short film.

Zong 4G’s short film, “The Notes of Chagla,” which features the timeless melody of Ahmed Ghulam Ali Chagla, has received praise for its direction and cinematography. In 1949, he composed the music for Pakistan’s national anthem, and by then, he was already an accomplished musician, composer, historian, author, journalist, and writer.

The protagonist of this tale is a young boy, an aspiring musician who faces tremendous pressure to produce something truly original and profound for his thesis in musicology. The boy’s mother, frustrated by his inability to find “the perfect symphony” that will inspire him, urges him to learn about Pakistan’s rich cultural heritage.

Intrigued, the young man looks into possible candidates for the ideal tune and eventually settles on PakSarzameen, the National Anthem of Pakistan composed by A.G. Chagla in 1949. PakSarZameen’s tune is based on eastern music, but it has an arrangement that makes it easy to play by foreign bands. This synthesis of eastern and western musical influences is what makes the song so uniquely Pakistani.

Celebrating 75 Years of Independence: The Notes of Chagla follows the protagonist, Shehryar Munawar as he uses the power of the digital network provided by Zong to shine a light on Pakistan’s unsung national hero.

Zong 4G’s film illuminates how the national anthem of Pakistan is a heart-warming expression of patriotism as well as a poignant reminder of national unity. The message of hope in this short film is that no matter what people say about your struggle in the real world, the digital world of Zong 4G will always offer a strong support system.

The telecom giant sends a strong message to young people, assuring them that their voices will be heard and that they will have a digital stage on which to showcase their talents no matter what.