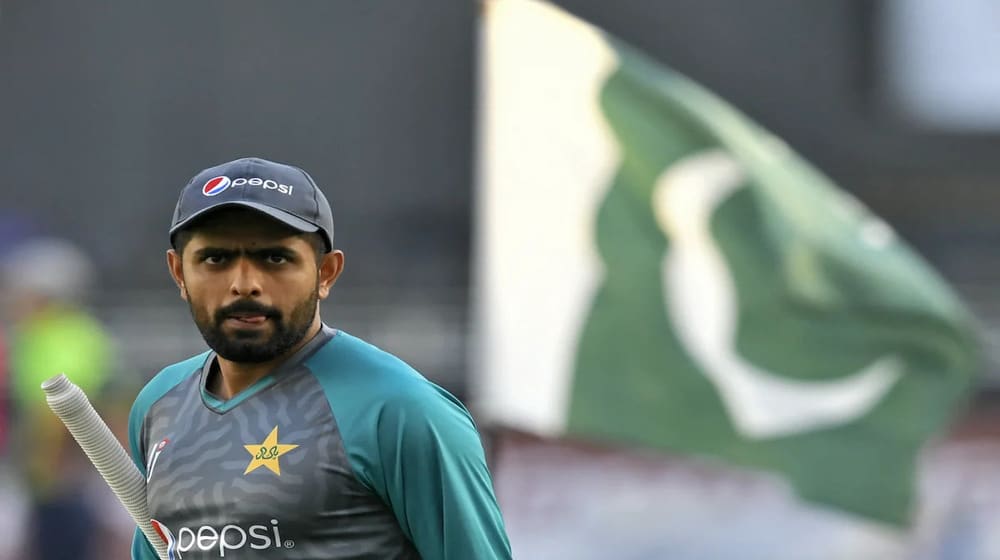 The Pakistan captain was named amongst the recipients of the civil awards on the occasion of the 75th anniversary of the country’s independence.

The 27-year-old, widely regarded as one of the finest batters in world cricket, currently occupies the top spot in both the limited-overs formats i.e. one-day internationals and T20Is.

Azam’s number three ranking in tests means that he is currently the only batsman to be in the top three of ICC batting rankings in all three formats.

In addition, Pakistan women’s captain Bismah Maroof will be awarded Tamgha-i-Imtiaz while blind cricketer Masood Jan will receive the President’s Award for Pride of Performance.

Including the cricketing trio, President Dr. Arif Alvi has conferred civil awards on 253 Pakistani citizens as well as foreign nationals for showing excellence and courage in different fields.

The investiture ceremony of these awards will take place on Pakistan Day, March 23, 2023.