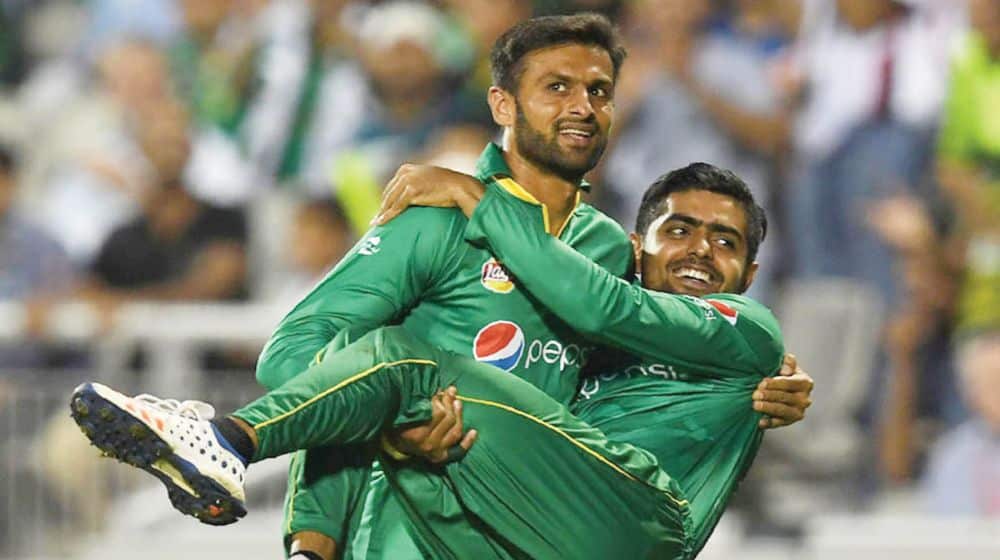 Pakistan’s all-format captain, Babar Azam, has made it clear that he does not intend to select seasoned all-rounder, Shoaib Malik, for the T20 World Cup 2022 squad, stating that the time is not right to change the lineup.

Speaking to media ahead of the three-match ODI series against the Netherlands, Babar Azam said, “There are matches immediately after the Netherlands, so it’s unlikely there will be time for changes.”

Shoaib Malik, who is currently the most experienced cricketer in Pakistan, was expected to make his way into the squad for the Asia Cup 2022 but Babar has expressed confidence in fresh faces.

In response to a question about Malik’s selection for the T20I World Cup, Babar said that while he and Hafeez were great assets to the national team, it would now be preferable to concentrate on their replacement.

The national team captain went on to say that players like Asif Ali, Khushdil Shah, and Iftikhar Ahmed have recently played well, so it is critical for them to get more matches and confidence in order to fill the void left by all-rounders.

Answering a question regarding Hasan Ali’s exclusion from the squad for the Netherlands series and Asia Cup 2022, Babar responded, “I know Hasan Ali is not in form, but it’s not like he has to prove anything.”

It is pertinent to mention here that the Babar-led side flew to the Netherlands today. They will play three ODIs scheduled from August 16.