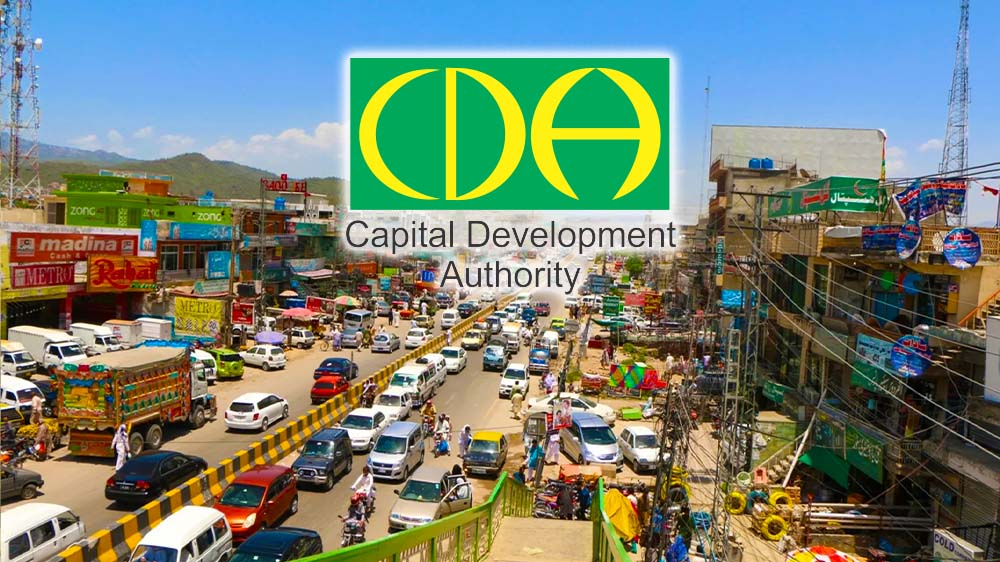 Prime Minister Shehbaz Sharif instructed Capital Development Authority (CDA) to operationalize the Bhara Kahu bypass within four months. He issued these directives during the inauguration of the Rawal Dam flyover.

The PM also told the civic body to complete the remaining work on Rawal Dam Interchange on an urgent basis. He appreciated the department’s and Frontier Works Organization’s (FWO) efforts to inaugurate the flyover ahead of schedule.

Had he [chairman of CDA] changed himself earlier, Islamabad would have changed by now, but it is never too late.

Earlier this year, the Rawal Dam interchange project briefly came to a halt due to the previous contractor’s premature exit. CDA then solicited the services of FWO to complete the project.

The initial deadline for the flyover completion was September 2022. However, upon the special instructions of Prime Minister Shehbaz Sharif, the department inaugurated the half-done project earlier.

During the site visit, Shehbaz Sharif ordered the civic agency to complete the remaining work by September 2022. He commented that the completion of these projects is “completely doable”, citing that his team in Lahore and Murree completed similar projects within months.

PM stated his ambition to roll out the metro bus service in Bhara Kahu in a month. He instructed the CDA chairman to ensure the timely completion of all major projects in Islamabad.