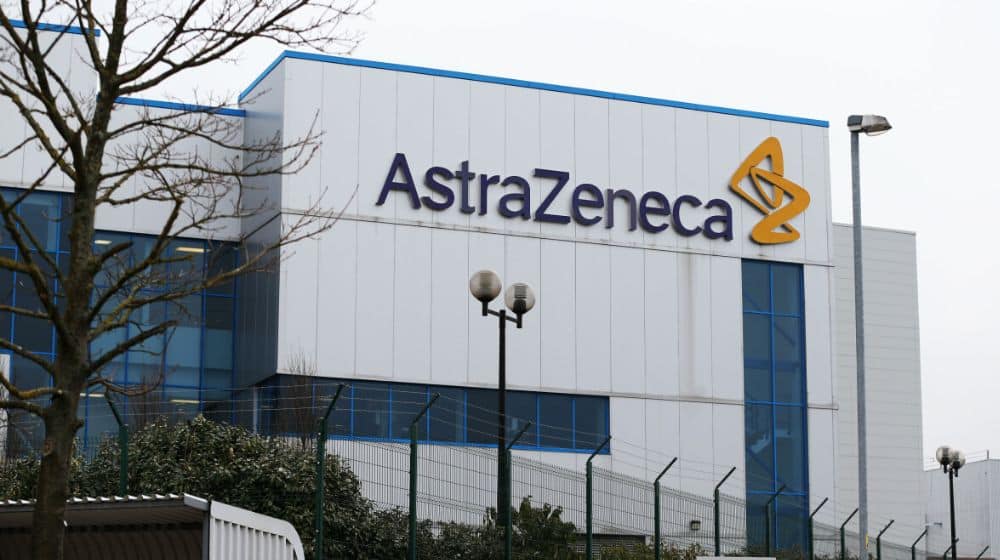 AstraZeneca, a multinational pharmaceutical company, has announced that a late-stage trial has confirmed the efficacy of breast cancer medicine, Enhertu, in patients with the advanced stage of the disease who were previously treated with another drug as well.

According to AstraZeneca, the Destiny-Breast02 Phase III trial examined a similar patient population as in the DESTINY-Breast01 mid-stage study which served as the foundation for the inceptive approvals in Europe and numerous other nations.

In the latest study, Enhertu achieved the primary objective of a statistically and clinically significant improvement in progression-free survival (a measure of how long a person can survive without their disease getting worse). Additionally, the drug improved the overall survival rate, which was the secondary target.

AstraZeneca further revealed that the HER2 proteins contribute to the development and progression of breast cancer, and that one in five patients are HER2 positive.

Meanwhile, comprehensive results of the study will be shared at an upcoming scientific conference.

Earlier this month, they both acquired America’s approval for their drug that inhibits HER2-low breast cancer and can generate billions in sales, facilitating sales of around $214 million in 2021.

Enhertu was initially approved as a third-line treatment for HER2-positive patients in the US in late 2019 and has since accumulated multiple approvals for other forms of breast cancer and lung and gastric cancers.

The medicine belongs to a class of treatment called antibody-drug conjugates that have a monoclonal antibody that is chemically linked to it.