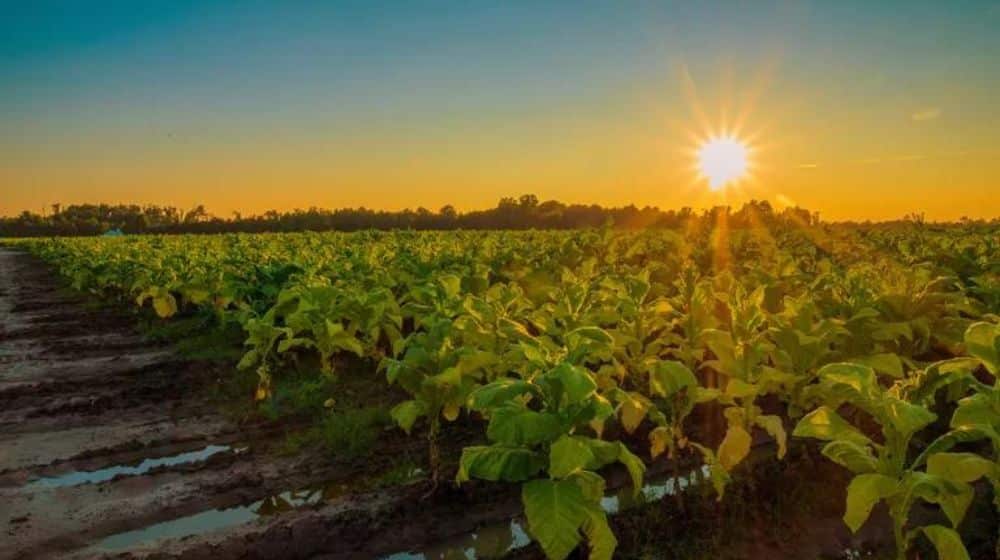 It was presented by the provincial Minister for Finance, Taimur Salim Jhagra, during a session that was presided over by Deputy Speaker, Mehmood Jan.

Ahmed Kundi of the Pakistan Peoples Party suggested amendments to raise tobacco taxes, stating that while all the developed countries have increased tobacco cess to combat the dangers of tobacco use, the Government of KP is decreasing it instead.

Minister Jhagra responded that the increase in tobacco cess will not affect users but tobacco growers and farmers are facing significant challenges in meeting their livelihood expenses due to the inflation. He explained that the step had been taken to assist tobacco farmers.

The House later passed the bill with a popular vote.