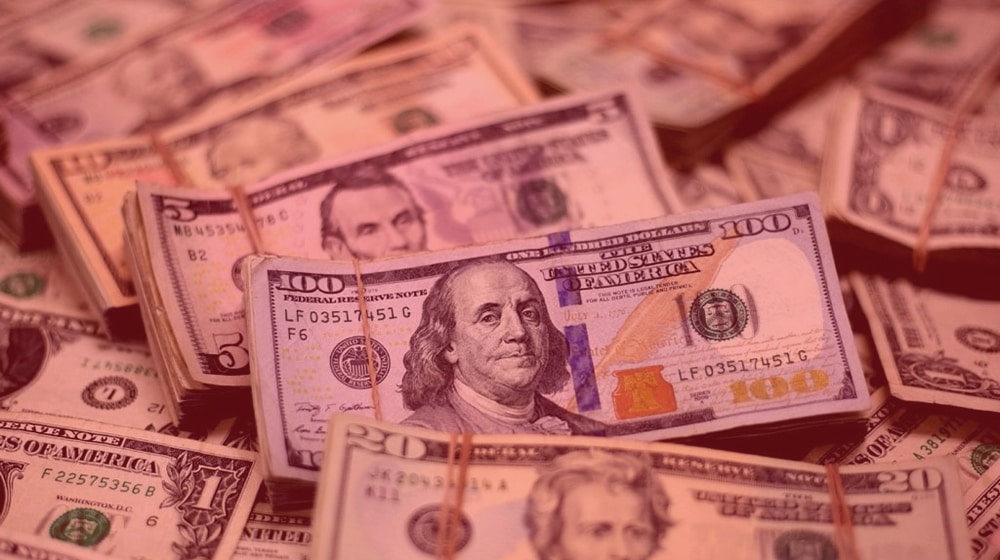 The Pakistani Rupee (PKR) fell against the US Dollar (USD) and recorded losses during intraday trade today.

It depreciated by 0.46 percent against the USD and closed at Rs. 214.88 after losing 98 paisas in the interbank market today. The local unit quoted an intra-day high of Rs. 213 against the USD during today’s open market session. 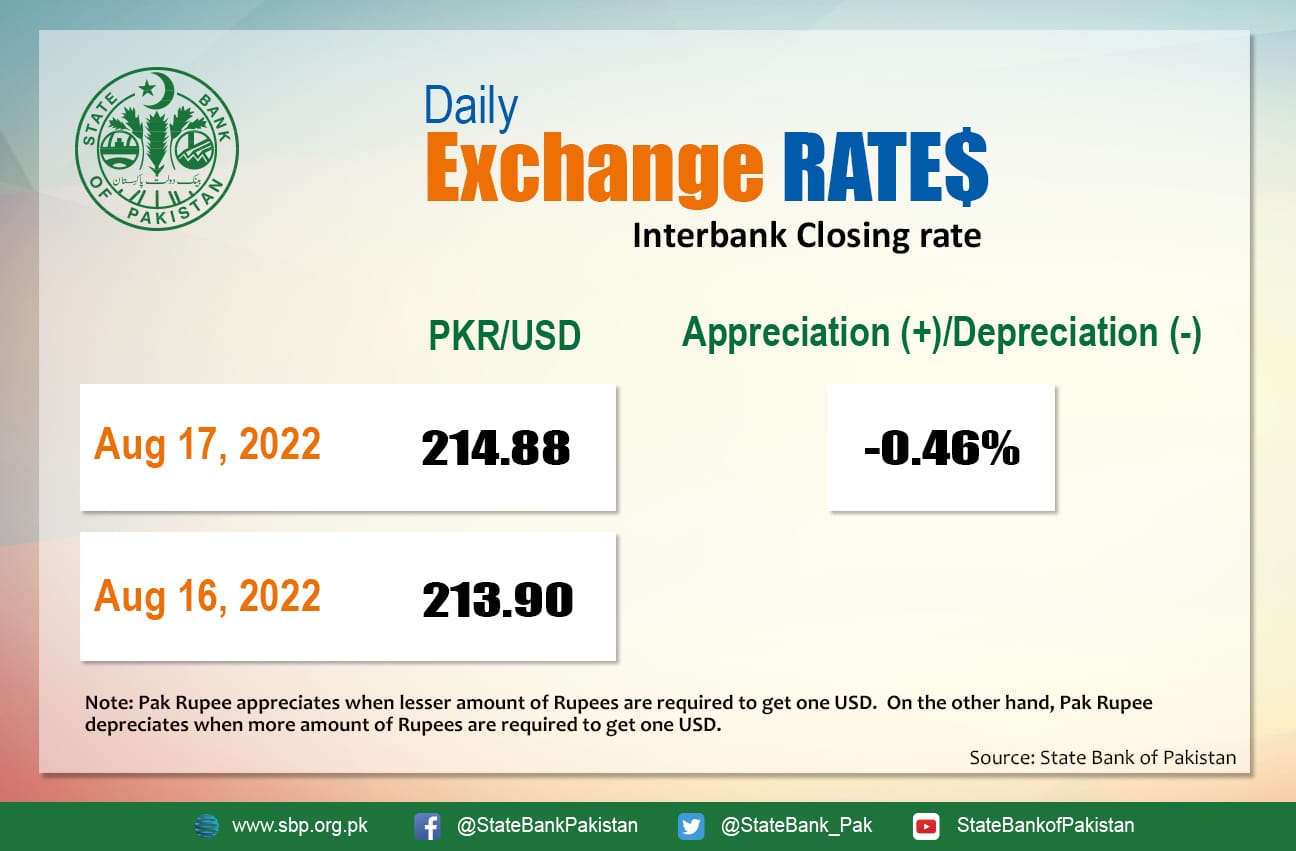 The rupee closed in red against the dollar after eleven upward consecutive gains today despite today’s news that the International Monetary Fund (IMF) and Pakistan have come to an agreement on the Letter of Intent (LoI).

Market experts suggest the PKR underwent a bit of a correction today since it had gained a little way too much against the US$. Regardless, while market corrections can be challenging, a slight drop may not have an adverse effect since corrections are sometimes considered positive for both the market and for investors.

Interestingly, the local unit fell despite overseas investors’ positive sentiments for Pakistani bonds and stocks. A report published in Bloomberg said that the Pakistani rupee, bonds, and stocks are rallying as confidence grows that the cash-strapped country is finally nearing the elusive IMF bailout.

It is noteworthy that Pakistan has also secured $4 billion from friendly countries, fulfilling the condition set by the IMF.

Globally, oil prices continued to remain bearish and sinked to a six-month low for the second time in two weeks after a brief rally as fears about the prospect of a global recession that would dampen demand overshadowed reports showing lower US crude and gasoline stocks. 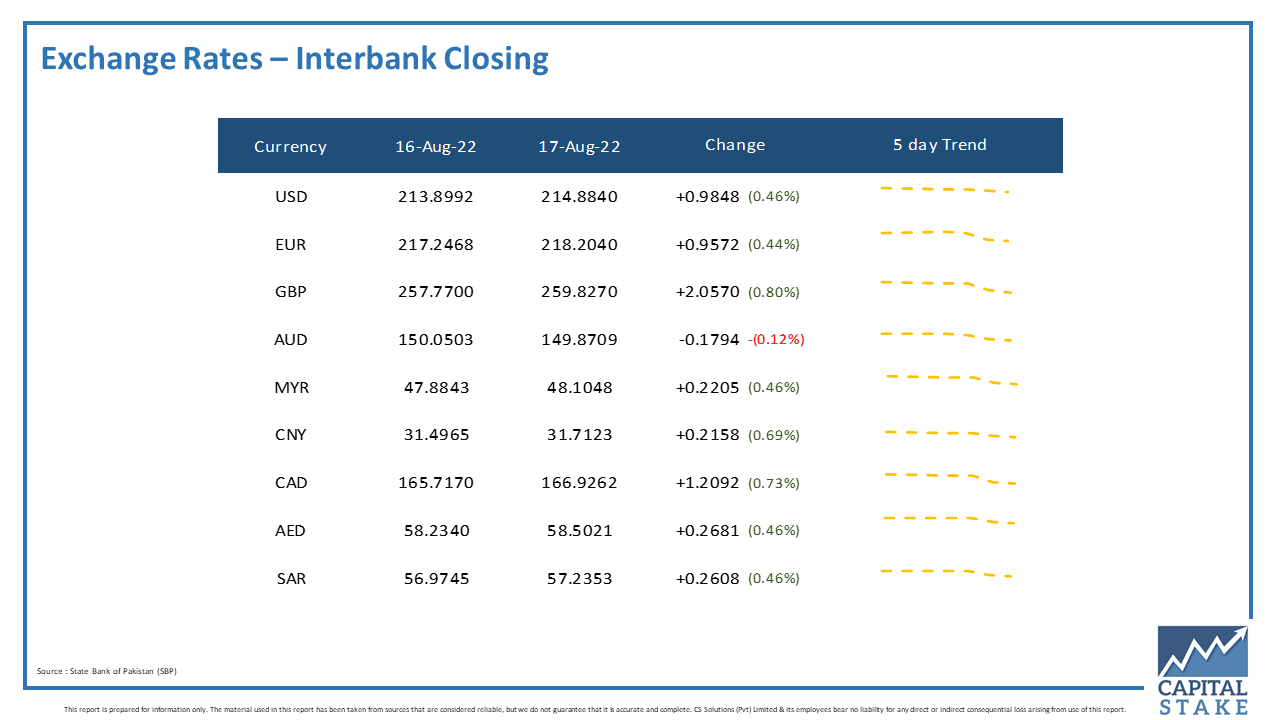