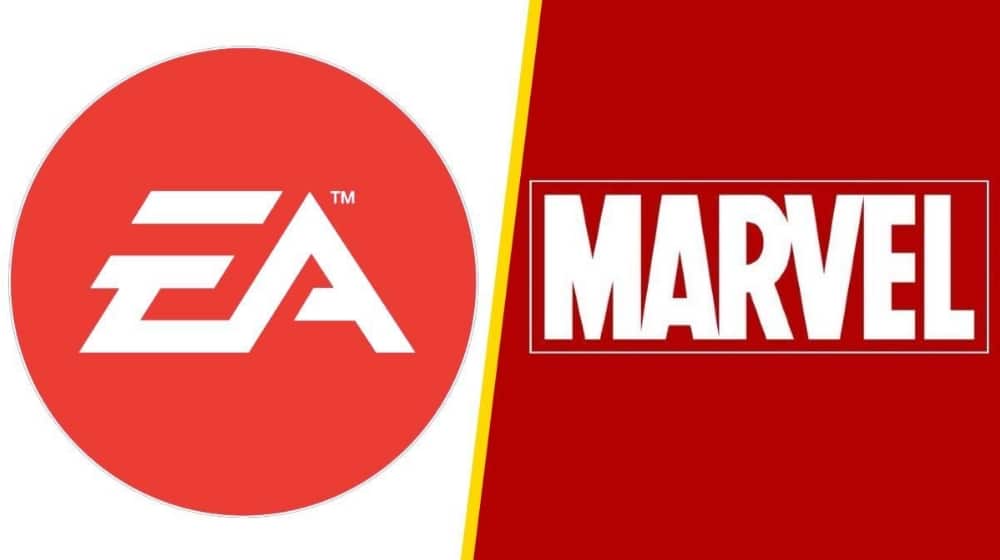 EA has announced that famous footballers will be dressed as superheroes as a part of Marvel’s collaboration with FIFA 23.

EA is set to collaborate with Marvel to bring a heroic touch to the football fields. For the game’s Ultimate Team version, the players will be dressed like Marvel superheroes. Each player has been given a superhero suit inspired by a Marvel character. Landon Donovan will be seen as Captain America, whereas Ji-is Sung will be seen in Iron Man’s armor.

Former footballers will be also given a tribute through the recreation of the memorable moments from their careers by Marvel artists. The artists will also create FUT Hero Cards, which debuted in FIFA 22.

Each player will receive two FUT Hero Cards, one standard and one with the World Cup logo. The Marvel cards, on the other hand, will be limited to only 21 players. The unique designs will be available on 11th November.