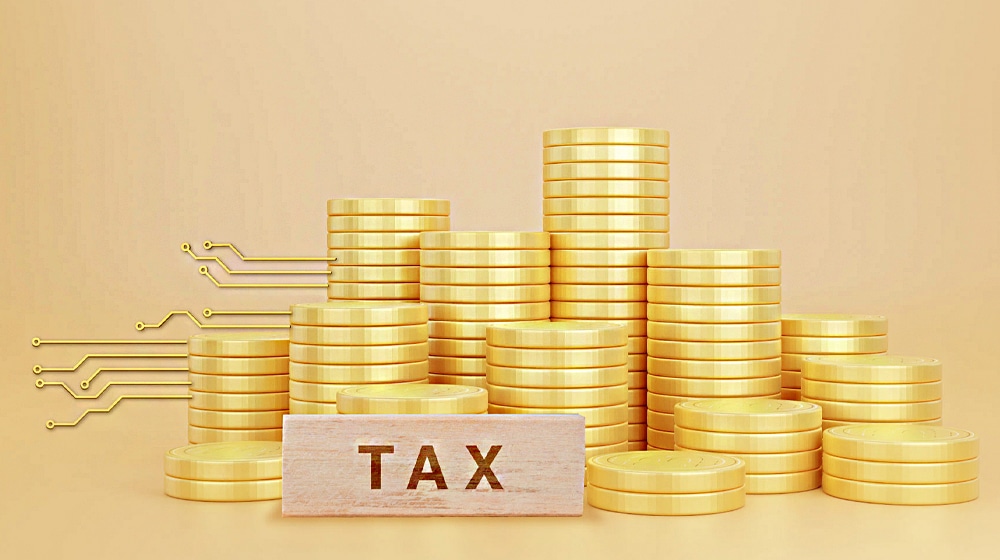 The Federal Government is introducing a new tax ordinance on October 1st to replace the fixed tax regime for traders.

Federal Minister for Finance and Revenue Miftah Ismail revealed this at a press conference on Thursday. The minister said that although the fixed tax regime has been discontinued, the variable tax of 5 percent sales tax and 7.5 percent income tax will remain for three months.

He said that once the ordinance is introduced, the variable sales and income taxes of 5 percent and 7.5 percent will be charged on small traders who use between 1 and 50 units of electricity, respectively.

Under the ordinance, the variable tax will increase in increments with respect to the units used by the trader. The traders who use electricity in excess of a thousand units will likely be taxed at a rate of 12.5 percent and 20 percent in sales tax and income tax, respectively.

The minister said the current variable tax remains till September 30 and the new ordinance will replace it beyond October 1st.

Moreover, Miftah said the Federal Board of Revenue (FBR) used to tax the subsidy on electricity, which it will discontinue when the new ordinance is in place.