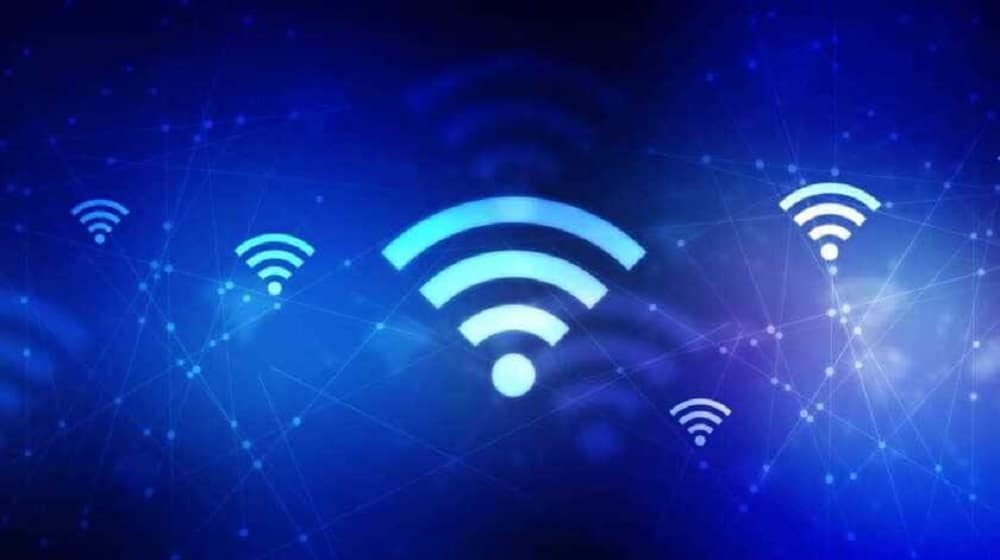 Scientists at the Vienna University of Technology and Rennes University in Austria showed that microwave signals can be transmitted through walls without reflecting.

The scientists revealed their research papers in which they named it an “Anti-reflection structure for perfect transmission through complex media.” Professor Stefan Rotter of Vienna University of Technology said:

You can think of it like the anti-reflective coating on glass.

The scientists used a special coating that allows Wi-Fi radio waves to travel through a solid material such as walls. This coating will allow the light to pass through the lens preventing it from bouncing. This will help make the Wi-Fi connections stronger.

Michael Horodynski, one of the co-authors at Vienna University said:

You first have to simply send certain waves through the medium and measure exactly how these waves are reflected by the material. We were able to show that, with this information, a corresponding compensating medium can be calculated for any medium that scatters waves in a complex way, so that the combination of both media allows the wave to pass completely. 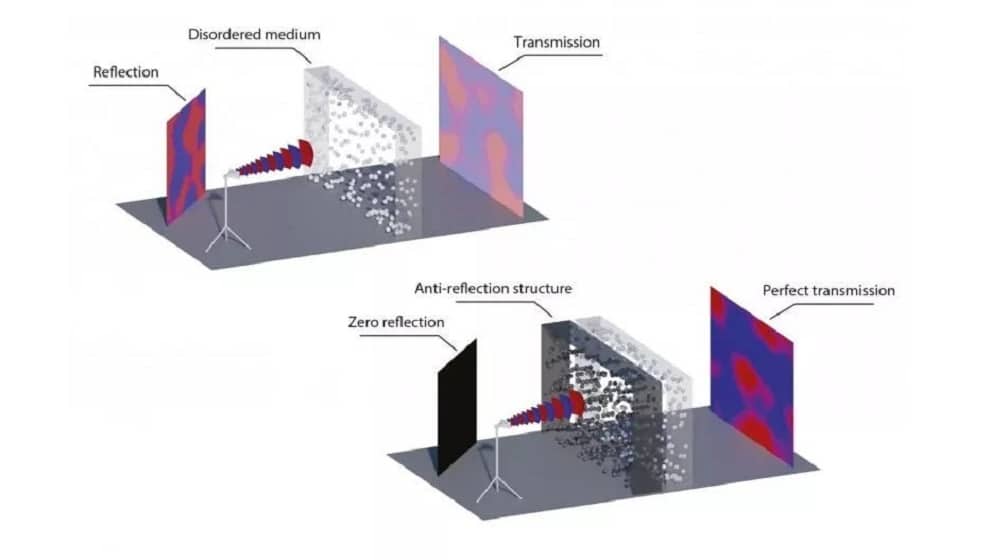 The technique not only helps in making the Wi-Fi better but also in other fields. It helped other devices that use radio waves such as digital telescopes view distant objects in outer space. This technology will also become useful in the next generation of mobile communications i.e. 6G.