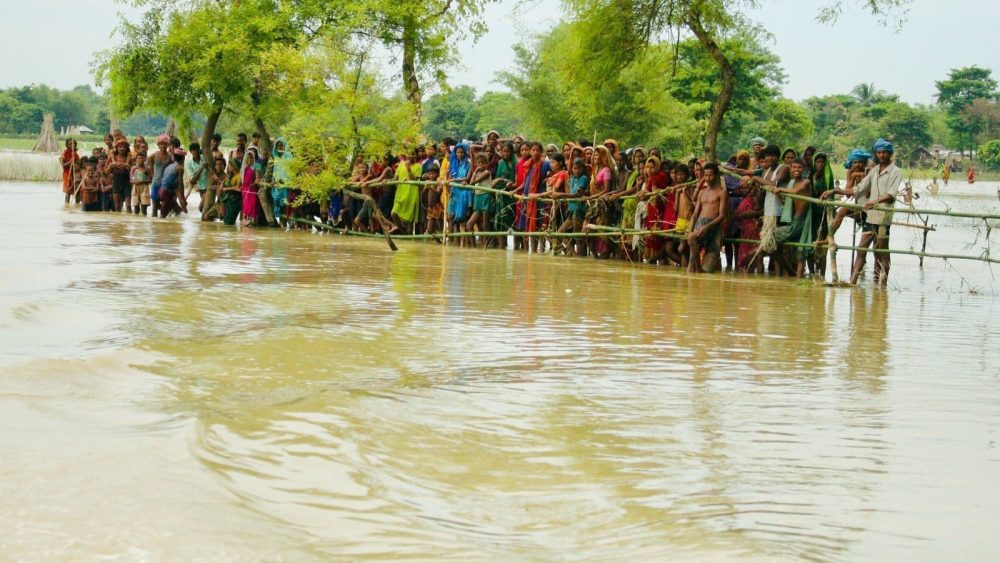 Soon after the government launched a dedicated app and a website for flood victims, we now have an emergency helpline to aid people across the country. The 911 helpline was launched by The Ministry of Information and Technology (MOIT) on Tuesday.

Flood victims can now ask for help over the phone using the new national emergency helpline. It can be used to request food, medicine, water, or other forms of assistance required at any given time.

Over 33 million people across the country have been suffering through one of the worst monsoon floods of the decade. More than a thousand people have lost their lives and hundreds of thousands of houses and other buildings have been washed away by the raging flood waters. The country’s main river is also threatening to burst its banks at any moment.

The United Nations (UN) has now issued a flash appeal worth $160 million to help Pakistan deal with the calamity that has terrorized animals and citizens alike. The National Disaster Management Authority (NDMA) reported last week that the casualty toll of livestock from June to August is 802,583 with over 500,000 cases in Balochistan alone.

Pakistan is awash in suffering. The Pakistani people are facing a monsoon on steroids – the relentless impact of epochal levels of rain and flooding.

He also said that the nationwide catastrophe required the world’s collective and prioritized attention. 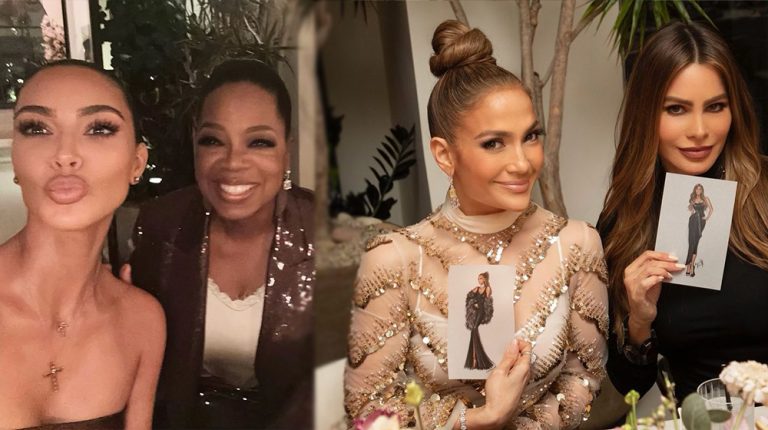