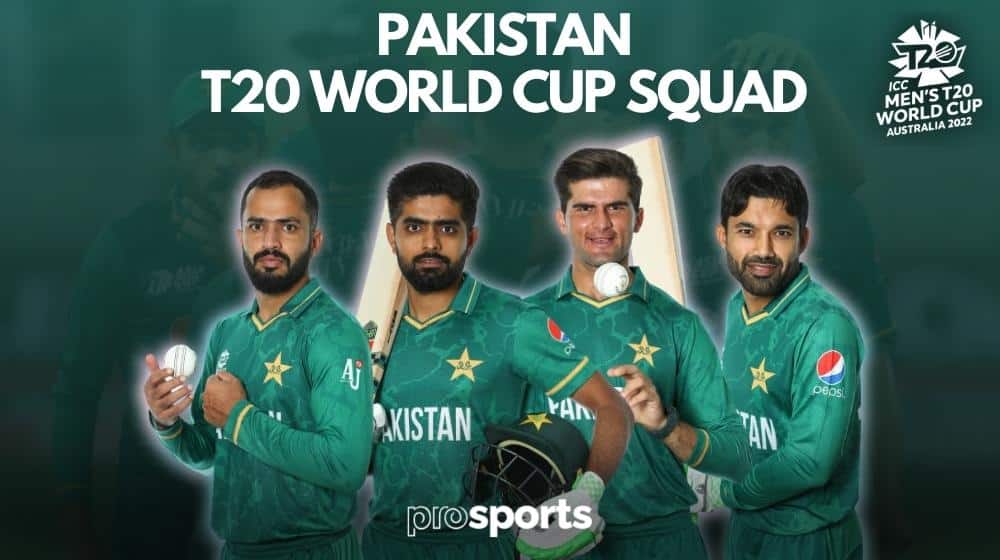 Pakistan has announced its 15-man squad for the 2022 T20 World Cup in Australia. The squad will be led by star batter Babar Azam while Shadab Khan will be his deputy.

ALSO READ
Additional Tickets for Pakistan Vs. India in T20 World Cup Sold Out in Minutes

Pakistan’s star pacer, Shaheen Afridi, has been included in the squad as he is expected to recover from his injury in time for the World Cup. The pace battery further includes the likes of Haris Rauf, Naseem Shah, and Mohammad Wasim Jr.

Pakistan’s explosive left-hander, Fakhar Zaman, is an absentee in the squad as he has been ruled out of action due to a knee injury. He has been replaced by Shan Masood, who has been called up to the T20I squad for the first time in his career.

Haider Ali has also been included in the squad. 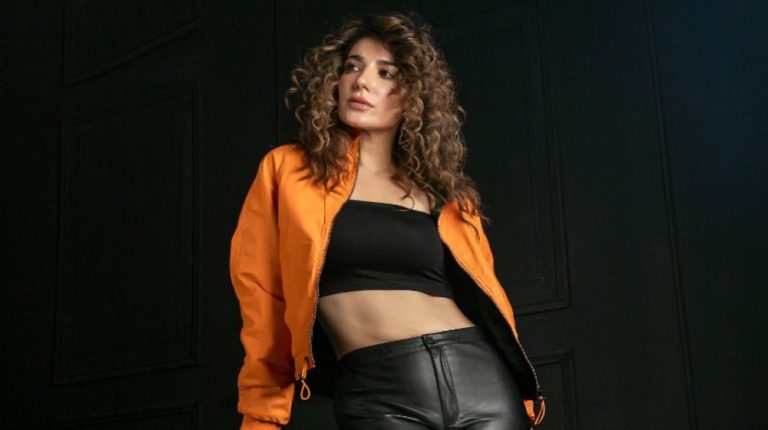 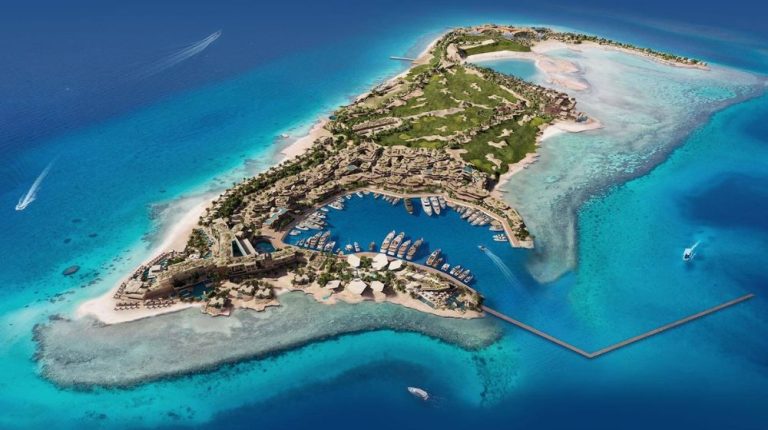