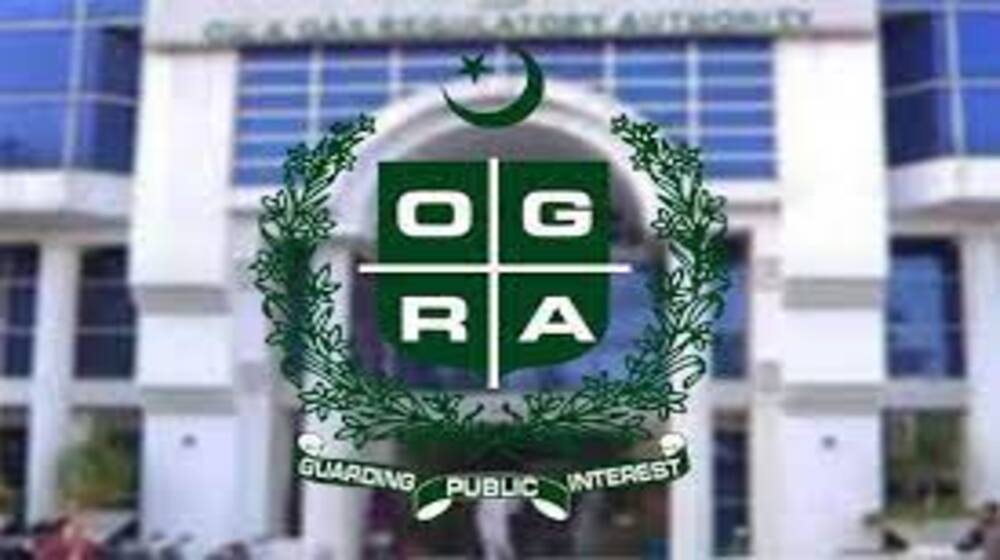 The number of court cases involving the Oil and Gas Regulatory Authority (OGRA) has surged by 41 percent during the financial year 2020-21 (FY21) compared to the previous year.

On Friday, the OGRA released the annual report regarding its role as a regulator to safeguard the public interest in midstream and downstream petroleum sectors.

The numbers of court cases involving OGRA were 822 in FY21 against 582 during FY20, depicting an increase of around 240 cases (or 41 percent) within one year.

Similarly, pending cases in FY21 were 490 compared to 32 in FY20. The report does not mention the amount spent on court cases.

The number of councils hired by OGRA also doubled in FY21 to 435 against 207 in the previous year. The highest number of cases (301) was filed in the Sindh High Court during FY21, compared to 73 in FY20.

In FY21, OGRA granted licenses and performed other regulated activities. The licenses granted for LNG included

OGRA, for the first time, granted five licenses for transportation of LPG through road bowsers.

Furthermore, OGRA resolved 8,272 complaints out of 8,361 during FY21 and provided financial relief of Rs. 118.31 million. 1,341 gas connections were provided to consumers due against their complaints.