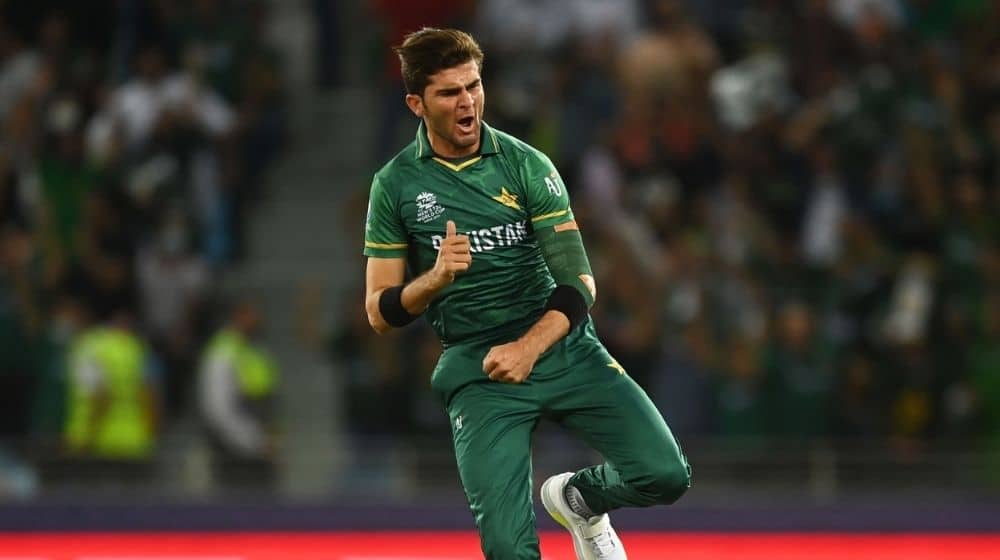 PCB Chairman, Ramiz Raja, has clarified the issue regarding Shaheen Afridi’s treatment in London. Ramiz Raja has denied Shahid Afridi’s allegations against PCB for not supporting the pacer amidst fitness issues.

Ramiz Raja has strongly opposed Shahid Afridi’s claims about Shaheen Afridi’s injury. PCB Chairman stated that it is nothing but a baseless allegation that PCB has left alone the star pacer. PCB is responsible for hundreds of international and domestic cricketers and some things might not have been sorted out in haste but the board has provided assistance to Shaheen Afridi for his treatment in London.

Ramiz further claimed that PCB has never left even a 10-year-old cricketer on his own so it is a useless debate that star players like Shaheen Shah Afridi have been neglected by PCB.

Shahid Afridi had earlier criticized PCB for not helping Shaheen during his treatment in London. Shahid Afridi had also claimed that he helped Shaheen arrange the doctor and the star pacer himself paid for the expenses in London.